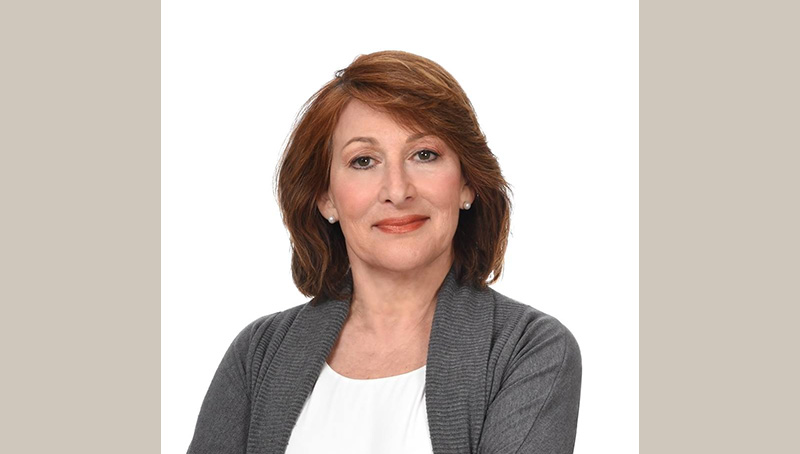 Paula Assaly took time out from campaigning last week to meet with The Review and share her top priorities if she is elected mayor of Hawkesbury.

“I want to see accelerated growth for the Town of Hawkesbury, instead of being told that results are coming,” she said. Her door-to-door campaign has confirmed to her that people want change and she says she is the one to bring about that change, without increasing taxes, but instead, by ensuring new revenues through development.

Assaly also says that the town needs to apply for every possible grant to help with needed improvements in Hawkesbury.

She contends that in the past few years, the town has lost more than $2 million due to legal fees spent to negotiate collective agreements, lawsuits and the lack of a CAO. Those funds, she says, could have gone toward fixing roads or revitalizing Main Street. Assaly maintains that before it demolished the Christ-Roi building, there should have been a public consultation.

Born and raised in Hawkesbury, Assaly – who is a lawyer by profession – says she is willing to work hard for Hawkesbury.

Assaly says that work is needed to end the cycle of poverty in Hawkesbury.

“I know that reducing poverty is a long-term project but I think we owe it to all the taxpayers who have been shortchanged over decades of poverty and we owe it to the grandchildren of Hawkesbury to break the cycle,” says Assaly, who acknowledges that 75 per cent of low-income housing in all of the United Counties is located in Hawkesbury. She recently attended a conference called, “Cities Innovating to Reduce Poverty” and says that there are programs available and that solutions are possible.

Moving forward with a promotional campaign on the positive aspects of Hawkesbury, turning Main Street into a vibrant downtown core, making Le Chenail Island and Confederation Park into a landmark and tourist attraction (including a refurbish to the Richelieu Pavilion) and creation of an urban garden based on permaculture (including installation of a commercial kitchen, with cooking classes) are on her list of items to restore pride in Hawkesbury. Assaly says she also wants to find a way to restore the tree canopy in Hawkesbury.

She says that there is still room for residential growth, mixed housing and commercial and industrial growth in Hawkesbury. This is key to creating new revenues, new jobs and avoiding higher taxation.

“It is our responsibility to ensure that we have a proper process and environment for attracting and supporting developers from the beginning to the end of their projects. Developers encounter daily problems during construction and they require people at the town who are problem-solvers and trouble-shooters because of the high cost of construction,” Assaly says.

On the topic of additional municipal mergers, Assaly says she is not hearing from people that this is a priority.

Speaking about Champlain Township’s request for access to water and sewage for its land along Highway 17, Assaly says that Champlain would have to invest money into infrastructure, which they have not done to date.”

“Insofar as Hawkesbury providing such services, it has to take into account its capacity for future development in Hawkesbury before it can start selling more services to Champlain,” she added.

When it comes to general governance, Assaly says that attendance at council meetings is currently very low.

“This has to change. The format has to change and we need to make it more inviting for people to participate. Let’s start by making the agenda available for the public to follow right there at the meeting, even if it is projected on a screen. The agenda should have explanatory notes. If town meetings are going on with material only given to councillors, then the people in attendance have no idea of what is going on and why. There should also be an adequate sound system to hear what each person has to say — councillors and attendees alike. Closed meetings should be before regular meetings instead of asking people to leave in the middle of a meeting, knowing very well that people are not going to return,” she stated.

Assaly also says that town hall meetings should take place where people can speak freely and a citizens committee might be of benefit to deal with complaints.