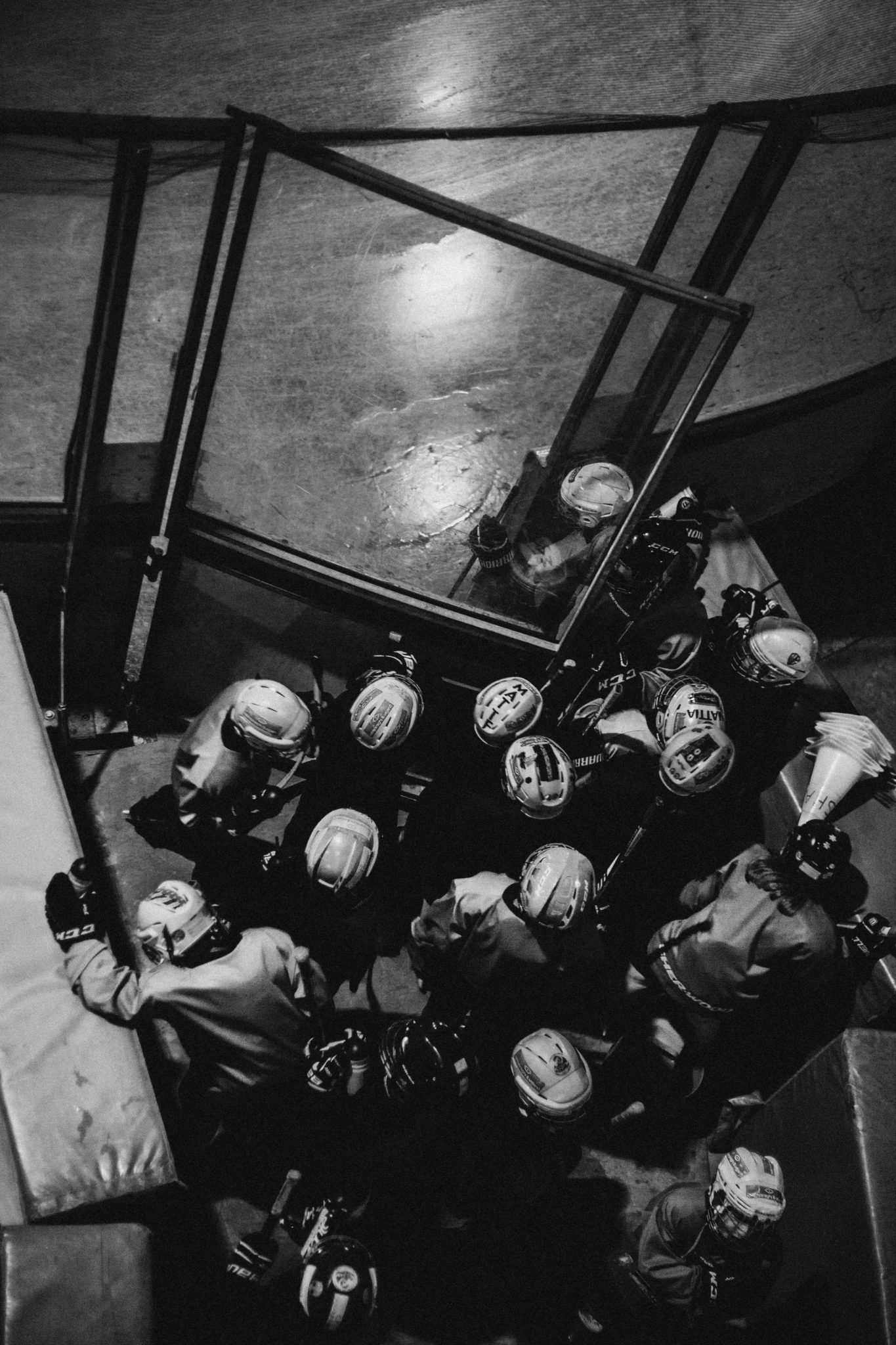 The 2018-2019 hockey season for the Vankleek Hill Jr. “C” Cougars is off to a good start. They have won all their games so far this season. In Clarence Creek Sunday afternoon, the Cougars played the Castors and won that game 2-1. The Cougars’ season home opener game of the season was Saturday night and they defeated the St-Isidore Eagles 10-9. Vankleek Hill also won the first regular-season game 3-0 on September 22 at the Robert Guertin Arena in Gatineau against the Morrisburg Lions. That event was a showcase of all 10 teams in the National Capital Junior Hockey League (NCJHL).  That win followed a rough exhibition series where they were defeated in three out of four games.

General Manager Marc Bernique said during the player selection process, they tried to draw strongly on talent from the surrounding region. Indeed, a look at the roster shows that all but one of the 23 players is from eastern Ontario or western Quebec. Team management is hoping the high content of local talent leads to strong support from fans in the region.

Bernique said when it came time to make the first cut at training camp, decision-making was easy because the prospects who were unlikely to not make the cut just withdrew and went home. He explained that three of the Cougars’ defencemen are returning players, and three are new ones. One of them previously played for a Junior “B” level team but decided to go to the “C” level in Vankleek Hill. There are five new forwards, but eight other players on the Cougars’ front lines are returning from last season. Goaltender Sebastien Moreau is back, and Frederick Durocher has joined the team as the other netminder.

According to Marc Bernique, the selection of players on this season’s Cougars roster should lead to a fairly strong showing in the NCJHL standings.  “We should be a top four of five team in the league,” he said, predicting a “middle of the pack” result. But, he’s also optimistic that things will go even better. “We’ll surprise a lot of people, Bernique said.