The motorcyclist involved in an accident on Saturday afternoon died at the scene, according to a report issued by the Hawkesbury Ontario Provincial Police today.

On Saturday afternoon September 1, 2018 at approximately 4:15 p.m., officers from the Hawkesbury Detachment of the Ontario Provincial Police (OPP), Prescott-Russell Paramedic Service, and the East Hawkesbury Fire Department responded to a motorcycle collision on County Road 4, between Des Erables Street and Golf Road in East Hawkesbury Township.

A motorcycle with a single male rider was travelling eastbound on Front Road when it failed to negotiate a curve and entered the ditch. The motorcycle proceeded and struck a driveway embankment, and then tumbled to final rest. The rider died of his injuries at the scene. The deceased male was identified as 60-year-old, Normand Charlebois from St-Clet, Quebec.

The OPP Technical Traffic Collision Investigators (TTCI) attended the scene to assist with the investigation. Front Road East was closed to traffic from Tupper Street and Golf Road, and re-opened at approximately 9:00 p.m. 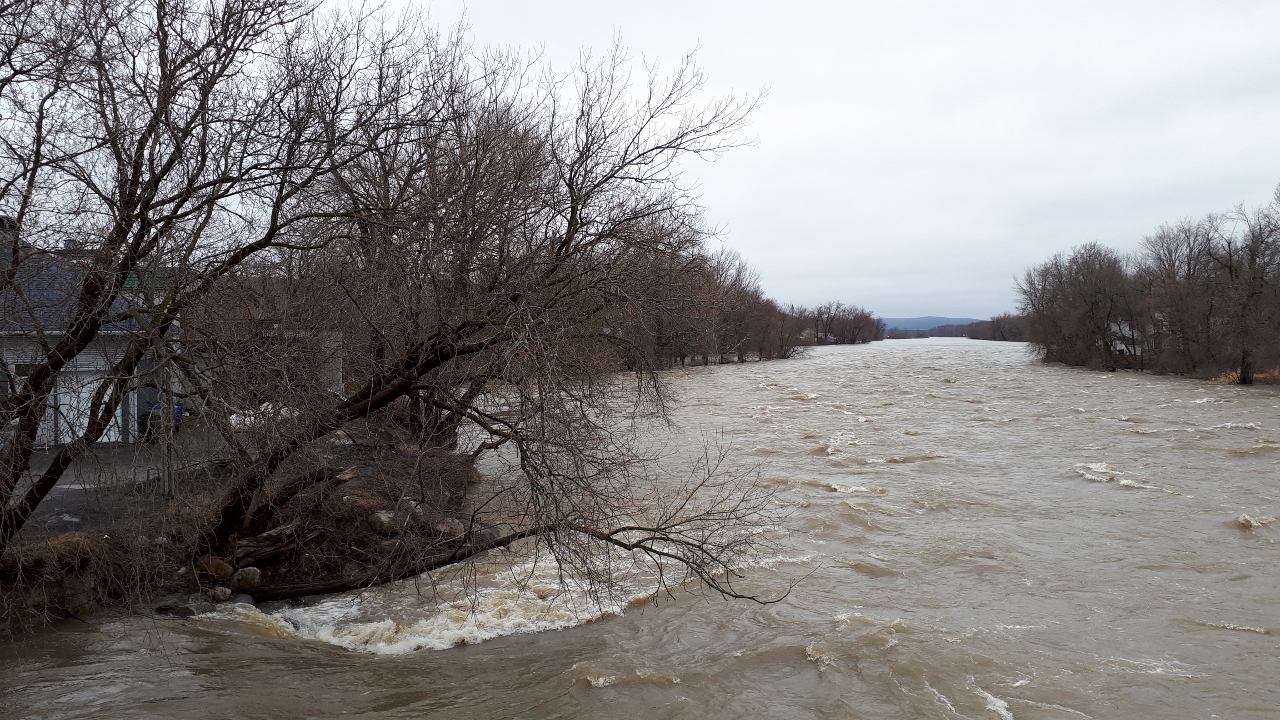 Île-aux-Chats Bridge closely watched, may be closed without notice 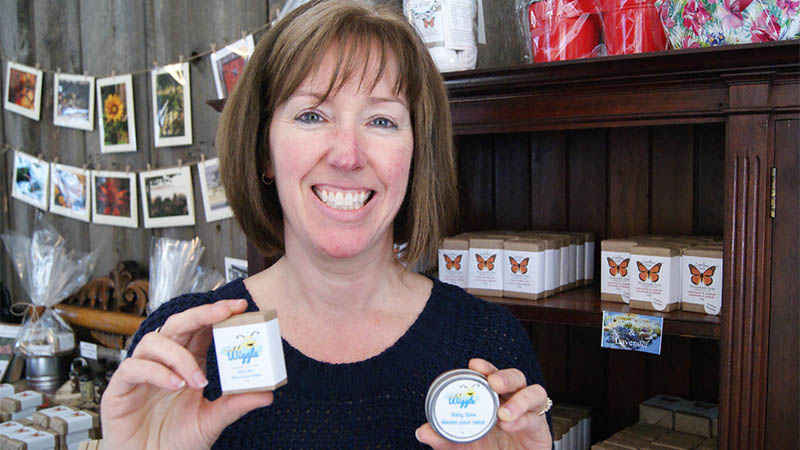 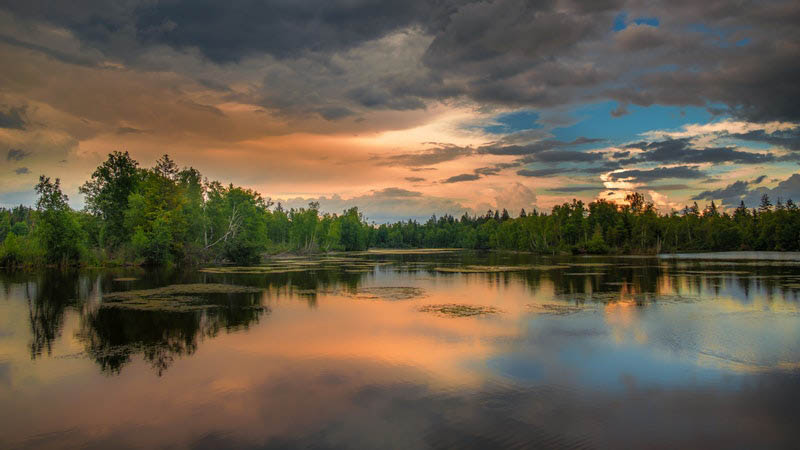