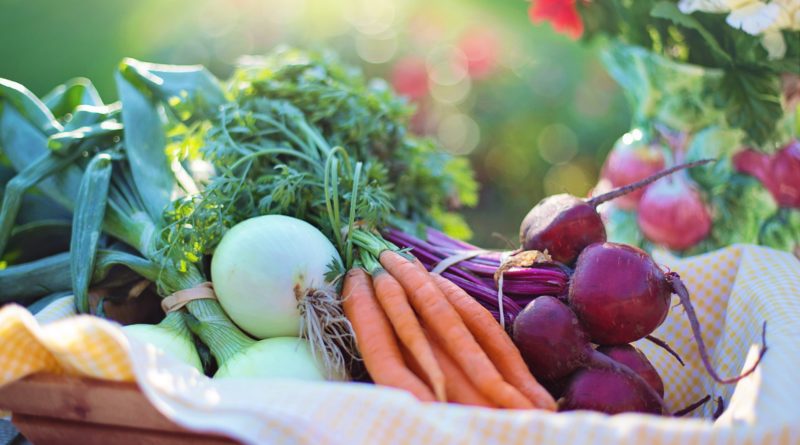 Ah, the smell of the forest!  Pine, spruce, maple, oak, fresh air, and food!  The third Forêt Gourmande (gourmet forest) is happening on Sunday, September 16 in Brownsburg-Chatham.  The event is a fair of local food and artisan producers that takes place on the property of founder Jean-Noël Pilotte, who owns L’Éveil du printemps chocolates in Brownsburg village.

Pilotte said the local food fair started out when he got discussing things with Caroline Giroux, the municipal Community Development and Recreation Agent and it led to the first Forêt Gourmande in 2016.   He said the event is about “new foods and new ideas,” and commented people are not aware of the wide variety of artisan food products that are produced in the local community and how easily available or affordable they are.  Bison meat was one example Pilotte gave.  He said many people think it’s expensive and difficult to get, but it is not much different in price than other meats and is produced locally.  Pilotte said about 30 vendors take part and are assembled in a circular pattern in two acres of forest.  In the middle, straw bales and boards are set up so visitors have an area to sit and enjoy their food.  There is a medieval theme this year.  People in period costume will be there and games for children will be included as well.

Anywhere from 600 to 1,200 people are expected to attend Forêt Gourmande.  Pilotte said attendance numbers exceeded his expectations in the past two years.  Traffic and parking lots were jammed throughout the village each time.  Vehicles are not allowed on the actual site, and to keep traffic and parking under control, visitors are encouraged to park in the area around rue Principale, rue des Érables, and rue MacVicar.  A free shuttle service is offered to those who park in those areas.  Anyone can also walk onto the site using rue Woodbine as well.

Admission to Forêt Gourmande itself is free.  The only cost is whatever foods visitors decide to purchase to eat.  However, donations of non-perishable food items or cash to prepare Christmas food hampers for families in the local community are being requested.  Vendors are only accepting cash for purchases as there is no way of easily operating debit and credit card machines in the woods!  Shopping bags to carry purchases and a tea room area will also be available.  There is no need to reserve ahead either. 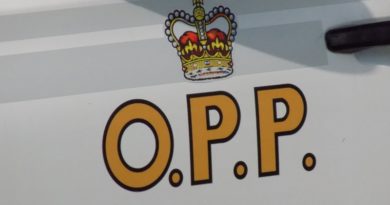 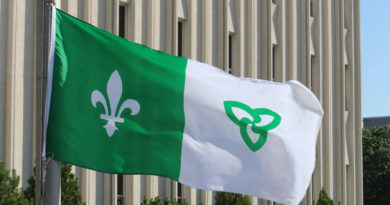