Local brewers say no to “buck-a-beer” 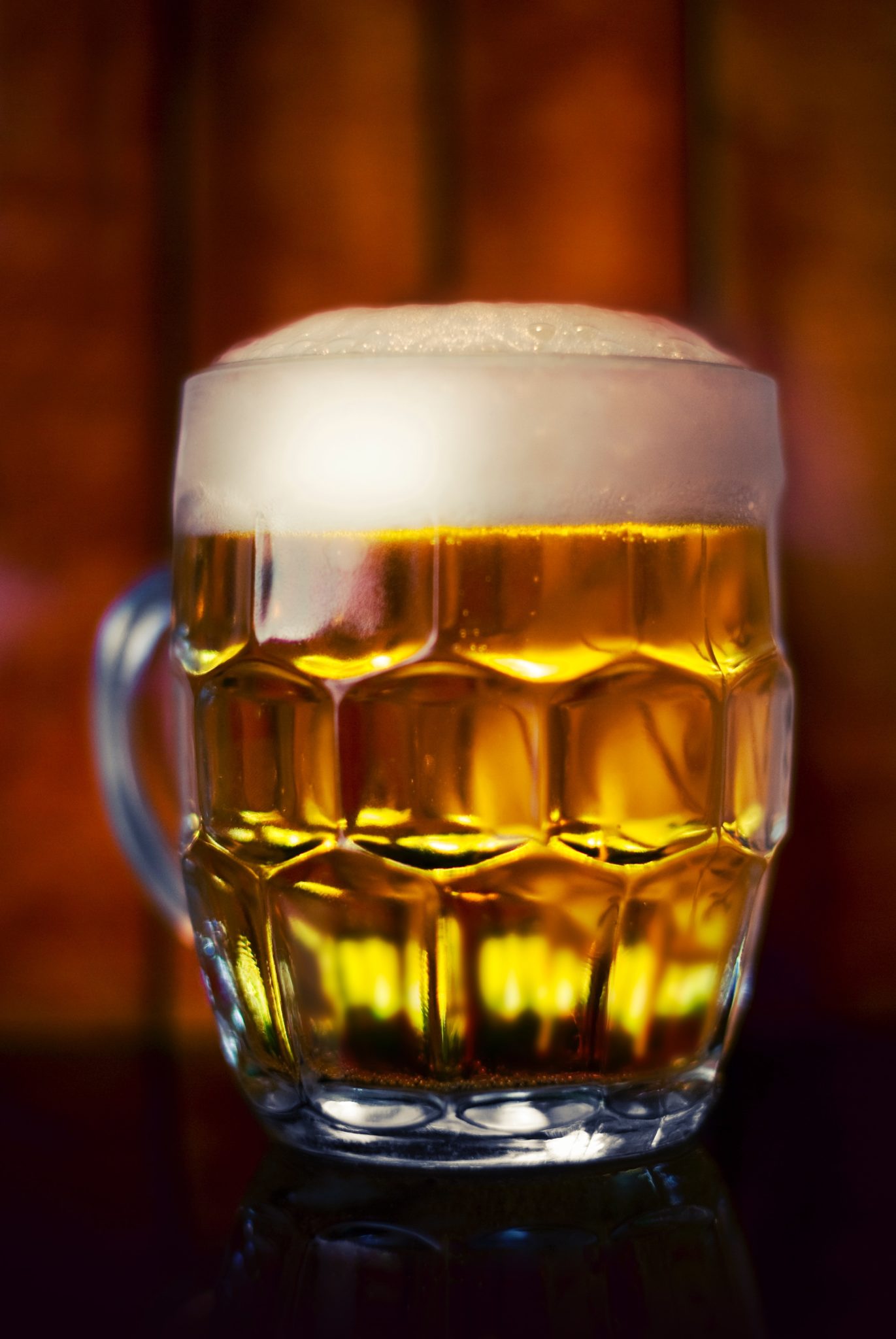 Don’t expect so-called “buck-a-beer” from two local craft breweries.  The management of Beau’s All-Natural Brewing Company of Vankleek Hill and Cassel Brewery in Casselman don’t think Premier Doug Ford’s plan to allow breweries to sell their product for as low as $1 per regular sized bottle or can makes much sense—or cents.

The pricing incentive announced by Ford does not mean that all beer in Ontario will suddenly be only a dollar per can or bottle.  It means brewers will be allowed to sell it for that price if they want.

Steve Beauchesne of Beau’s made a direct statement on the brewery’s Facebook page in response to the Premier’s announcement, which was made on August 6 at Barley Days, a craft brewery in Prince Edward County.  “For the record, no.  We will not be participating in the buck-a-beer challenge.  It’s a nonsensical proposition.  Can we take the politics out of beer and get back to drinking it?” was Beauchesne’s statement.  Beau’s was contacted for this story and a staff member said Beauchesne did not want to comment beyond his Facebook announcement.

Part of the challenge the Premier has made to breweries to produce beer at $1.00 per 341 millilitre can/bottle (most of us, even in the metric era, still say “pint”) is an incentive to get extra advertising, discounts and sales shelf space for microbrewers at LCBO stores.

Benjamin Mercier is one of the partners in Cassel Brewery with Mario Bourgeois and Michel Racine.  “It’s absolutely impossible for us to produce a quality beer at that price!” said Mercier, confirming Cassel’s non-participation.  He said the smaller breweries will likely face extra competition from the big breweries who will probably offer brands at discount prices now.  Mercier said the priority of most craft brewers is to use high-quality, all-natural ingredients and involve the local community.  “At $1.00, you can’t even put air in a can at that price, we’re more focused on serving a high-quality, good product,” he added.

One Eastern Ontario craft brewery has responded to Premier Ford’s “buck-a-beer” plan in a more activist way.  Ottawa’s Dominion City Brewing Company is launching a “Buck-a-beer Ale” where one dollar of the proceeds from each can will be donated to support refugee settlement in the city.

Brewers in Ontario were permitted to sell their beer for as low as $1.00 per pint from 2005 to 2008 when the former Liberal government raised it to $1.25, where it has remained until now.  The “buck-a-beer” varieties previously produced were generally low-cost brands made by larger brewing companies.

Beer for a dollar per pint in Ontario is still a long way from what the prices once were.  In 1972, Brewer’s Retail, the corporate name for The Beer Store, published a road map showing all its locations across the province and LCBO stores where beer was sold. A case of 24 small “pint” bottles was only $5.50 and a dozen “quarts” was $3.25!  That works out to 23 cents per small bottle or 27 cents a quart.

The Ford government is hoping to have the lower price in place by Labour Day weekend.  The initiative was one of the Premier’s campaign promises.  “The days of the government putting its hand in your pocket each time you buy a two-four or six-pack is over,” said Ford when he made the announcement.

Premier Doug Ford’s government is setting the minimum beer price in Ontario at $1.00 per small bottle or can. Here are beer prices from 1972. Bill Davis was Premier of Ontario; the minimum wage was $1.60 per hour and The Beer Store issued a road map showing their locations.