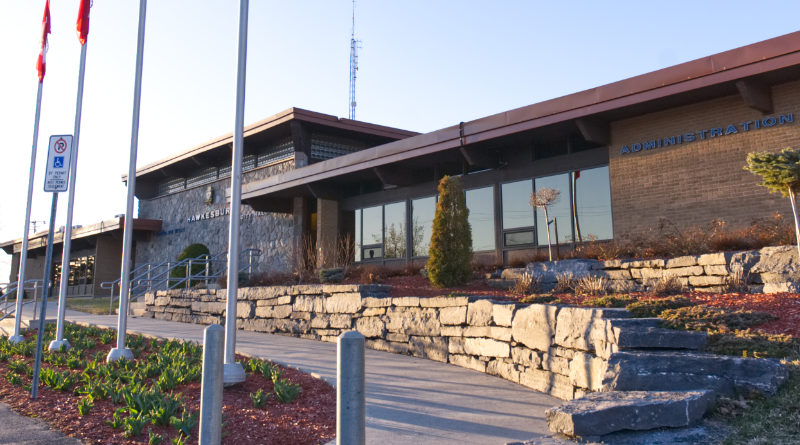 The deadline for the upcoming October 22, 2018 municipal election nominations has come and gone.

A total of 15 candidates are running to fill six council seats.

The Town of Hawkesbury’s website states that “As for the last four elections, electors will have to vote by phone or by Internet”. Voting will be overseen by Intellivote, a Canadian company.

The Town of Hawkesbury invites everyone to visit the town’s website (hawkesbury.ca) regularly throughout the elections, as information will be made available periodically.