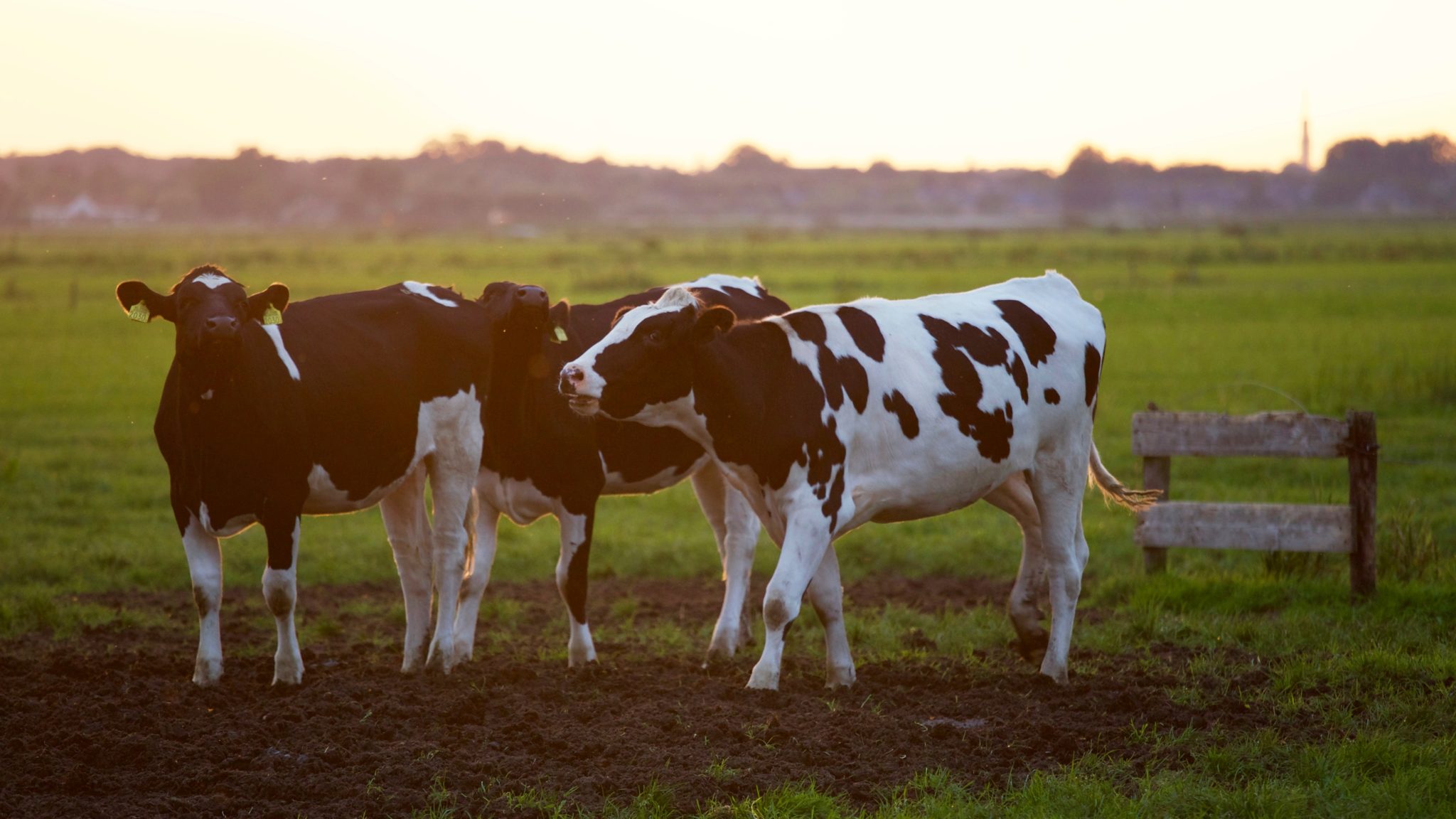 Trade tensions continue between Canada and the U.S, and that has farmers in the region feeling unsure about future markets for their products.  U.S. President Donald Trump has said further talks on keeping the North American Free Trade Agreement (NAFTA) alive are on hold until after the congressional elections in November.  Trump has also been critical of the supply management systems that are used to regulate production and prices in the dairy, eggs, and poultry sectors.  Farmers and farm organizations are watching to see how the situation will unfold.

Agricultural products with supply-managed markets have certain protections under NAFTA.  In the dairy industry, all liquid milk produced in Canada is used in Canada, but skim milk ingredients for certain products can be imported from the U.S.  Bart Rijke is a dairy farmer from Hammond and represents Prescott-Russell, and Glengarry on the Dairy Farmers of Ontario board.  He said Canadian skim milk ingredient producers are being paid the same amount as American ones to prioritize support for the Canadian product.

“A lot of people are very nervous,” Rijke said, but he cautioned nothing has happened yet involving the Canadian dairy trade with the U.S.  As for anything Donald Trump says about trade, Rijke asked; “How serious do you take it?” and said he does not believe the US wants to eliminate supply management in Canada, but it does want increased access to Canadian markets.  Canadian dairy farmers already had to give more market access to dairy products from other countries when the Comprehensive Economic and Trade Agreement (CETA) was reached with the European Union and when the Trans-Pacific Partnership (TPP) trade agreement with countries bordering the Pacific Ocean was negotiated.  Parliament has not yet ratified the TPP in Canada.  Réjean Pommainville of Limoges, who represents Ontario Federation of Agriculture (OFA) members in Prescott-Russell, Glengarry and Stormont on the OFA board, made similar remarks about market access and said that the U.S. is likely trying to have more opportunities to sell its dairy, poultry, and egg products in Canada.   When it comes to the future of NAFTA, Bart Rijke said, “Our government has been very supportive,” and has “stood its ground” on defending agricultural interests.

In the egg industry, Canadian producers have access to 95 per cent of the domestic market, according to Marcel Laviolette, of Ferme Avicole Laviolette in St-Isidore, which supplies supermarkets and wholesalers throughout the region with eggs.  The other five per cent comes from imported American eggs.  Laviolette said none of the eggs produced at his farms are exported to the U.S., and the demand for eggs in Canada is sharply increasing by an average of 35 per cent each year due to changing eating habits and immigration.  He said that is a major change from the 1980’s and 1990’s when egg consumption was declining over concerns they were bad for people’s health.  Laviolette said there are no major concerns yet about the NAFTA’s future and how it will affect Canadian egg producers and others in supply-managed sectors, but the issue was a major part of the discussion at a meeting he attended in June where both Prime Minister Justin Trudeau and Agriculture Minister Lawrence MacAulay were present.

Simon Durand, the General Manager of the Union des cultivateurs franco-ontariens (UCFO), located in Alfred, said the future of NAFTA and trade with the US is not serious problem at this time, but the issue is “a constant threat and concern.”  Durand said it creates a feeling of insecurity for farmers, particularly those in supply-managed sectors.  He commented that Donald Trump changes his mind a lot and there is also the uncertainty over how the results of how the November congressional elections will influence trade issues.  Durand said local farmers know that as individuals, they have little capacity to influence the outcome, but they can put pressure on elected representatives while they are “sitting, waiting, and crossing their fingers to see where this is going.”