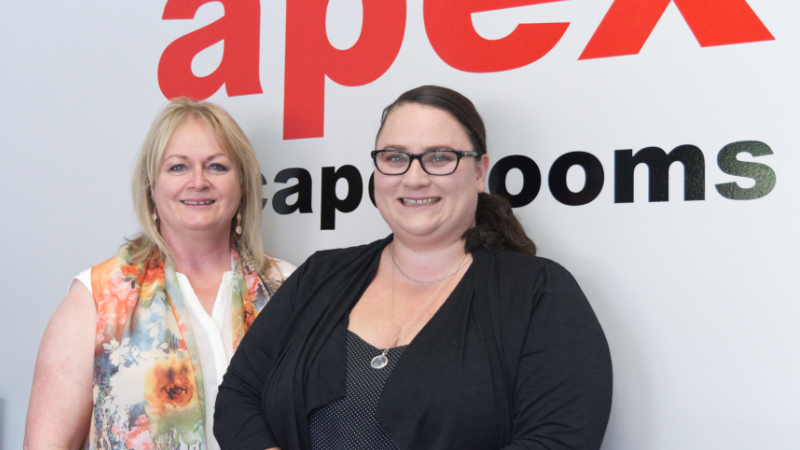 There is no escape.

Well, that’s not technically true. There is an escape… But you have to find it; to figure it out.

That’s the name of the game. The escape room game.

Even though still considered a niche activity, escape rooms have been rapidly gaining popularity around the world.

The idea is simple. A group of people is locked within a themed room after being put in context through a backstory.

Soon, the group will uncover the room’s secrets through engaging puzzles and, if crafty enough, will solve the riddle that allows everyone to escape (usually within an hour). It’s the kind of thing one sees in movies and video games.

Vankleek Hill’s newest attraction, Apex Escape Rooms, was an idea brewing at the back of founder/owner Megan Dewar’s mind for a few years now.

Finally, a few months ago, an opportunity presented itself and Dewar didn’t hesitate. 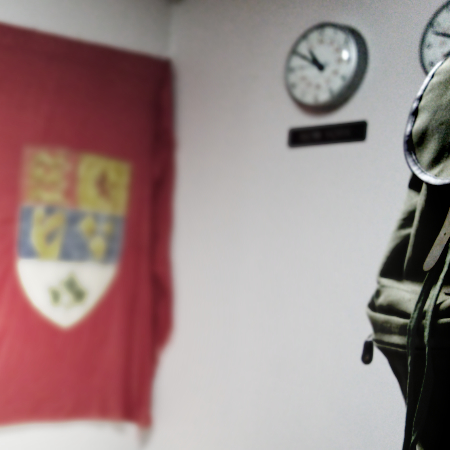 A glimpse into the Bunker escape room. (Photo: Cedrik Bertrand)

“I’ve always loved puzzles. It’s a big thing in my family. It’s something we’ve always done and still do. When we found out about this type of activity, it’s something we started doing as a family,” sais Dewar.

Dewar is quite the escape room veteran, having tried out escape rooms all over North America. Now, Apex will represent what she loves most about the activity.

“Our values are camaraderie and fun. We’re all about igniting curiosity.

“One of my most memorable escape rooms was in Cavendish, on Prince Edward Island. I think it was called London Tower Heist. The puzzles were really neat and interactive. You could tell that the people that put it together put a lot of care in it. It was the first one that felt so real,” remembered Dewar.

After the experience, Dewar spoke with the owner and learned that she, along with her daughter, were the ones who designed the game.

“It was really inspiring for me. I thought: ‘I could do something like this with my daughter!’”

Dewar does design her own escape rooms. For her, the process starts with the backstory; the context. 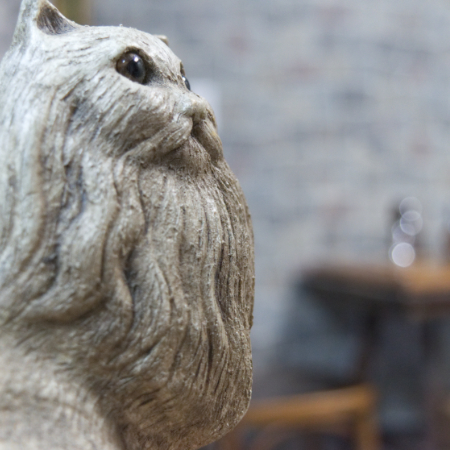 A glimpse into the Enchantress’ castle. (Photo: Cedrik Bertrand)

“I start with the story, the theme and the objective. Then, I figure out some key elements within the theme. For example, one of our rooms is called ‘The Enchantress’ and takes place in a castle, so it needs a potion cabinet. Once I have all the major pieces, I start working on the puzzle algorithm.”

When designing a game, one needs to prepare a map detailing potential routes from start to finish. No matter the game, this type of flowchart is crucial and allows the game designer to globally view, on paper, all of the potential outcomes whether good or bad. This can be called puzzle algorithm.

According to Dewar, it takes months to complete a room from the original creative spark to trying out the game, props and all.

When Apex Escape Rooms officially opens on July 14, 2018, two custom-built escape rooms will be available: Bunker and The Enchantress.

Escape on the go

One of Apex Escape Rooms’ unique attractions is undoubtedly its mobile escape room.

Built within a custom-made trailer, this upcoming mobile puzzle will be touring various events in the area starting in August and will feature modular, customizable puzzles adapted to the setting where it will be parked.

“Our first event is Ribfest in Cornwall. We’ll have an exhibit there for the whole event and we’ll be setting up 15-to-20-minute games.” That event takes place from July 26 to 29.

Dewar already has other bookings for her mobile escape room: August will see them at The Capital Fair in Ottawa, September in Ottawa for Geek Market and in October at the National Women’s Show in Ottawa.

Want to stay in the loop? The best way is to follow Apex Escape Room’s Facebook page (@apexescaperooms). You can also give them a call (613 678-5888) or visit their website, apexescaperooms.com.

If you’re in the Vankleek Hill area, Apex is quite easy to find, with a nice cozy spot at 54 Main Street.

Opening day is July 14, 2018. The business’ doors will be open to the public during Vankleek Hill Porchfest, welcoming the curious who wish to know more.