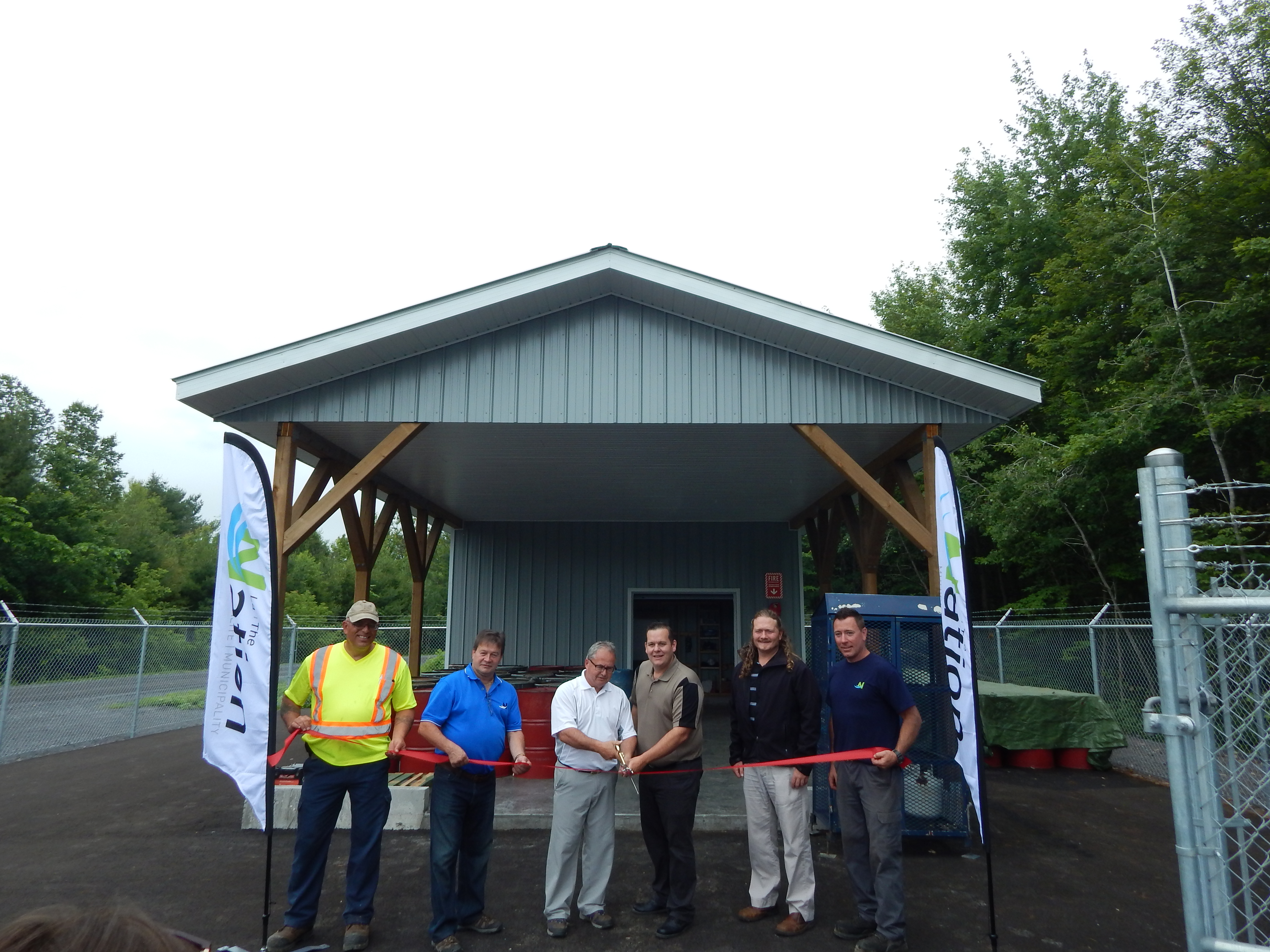 “We are hoping that this new site will help keep our environment clean and that The Nation residents will take advantage of this depot to dispose of their household hazardous waste several times during the year” said Mayor François St-Amour.

Moving forward, residents of The Nation Municipality will be able to dispose of their hazardous and special waste at the depot in Limoges every Saturday between 8 a.m. and 12 p.m., from the first Saturday of May to the last Saturday of October. For the complete list of items that are accepted at this new depot, visit www.nationmun.ca.