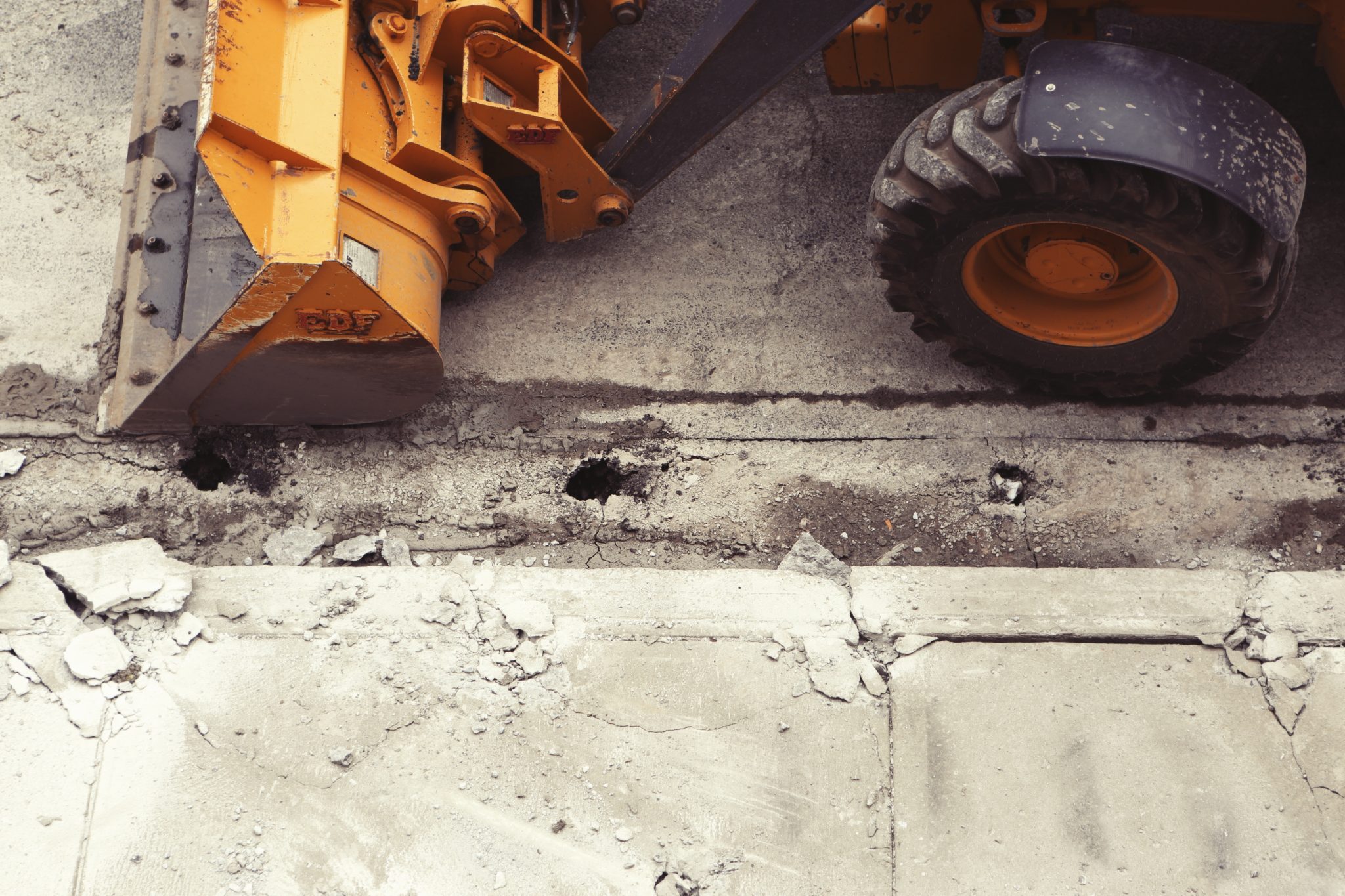 Lachute keeps on growing.  A special meeting of town council was held June 18, and the biggest item on the agenda was the approval of a $2.4-million project to build new infrastructure at the Synercité business park.  Mayor Carl Péloquin said new streets, sewers, and watermains will be installed so that the land is prepared for future industrial development.   Synercité is located in the area along Chemin Bethany, between the interchange with Autoroute 50 and Chemin Félix-Touchette.

The mayor said that the city is most interested in attracting developments to Synercité that are related to the environment, recycling, and reprocessing.  Existing recycling industries in Lachute already process more than 30 percent of the glass and plastic from across Québec.  As for the potential for further development in the expanded Synercité, Péloquin hinted there are “a few possible projects we’re working on for this park.”

Council’s approval of the infrastructure construction for the business park was the biggest item for a meeting with a very development and zoning-oriented agenda.  Council also approved four revisions to existing zoning laws that are part of the process of complying with the Municipalité Régionale du Comté d’Argenteuil’s new master plan for land use.  That process, according to the Mayor, is taking six to seven months to complete.  One of the properties affected by the changes is the site of a new Petro-Canada gas station and convenience store on Chemin Bethany.

“We’re having a lot of nice development, a lot of interest,” Mayor Péloquin, who added, “More and more, there’s a lack of space north of Montreal.”  He said Lachute is an attractive alternative for businesses looking to set up, expand, or relocate, exclaiming “We have land available, we have the price, and good highway connections.”