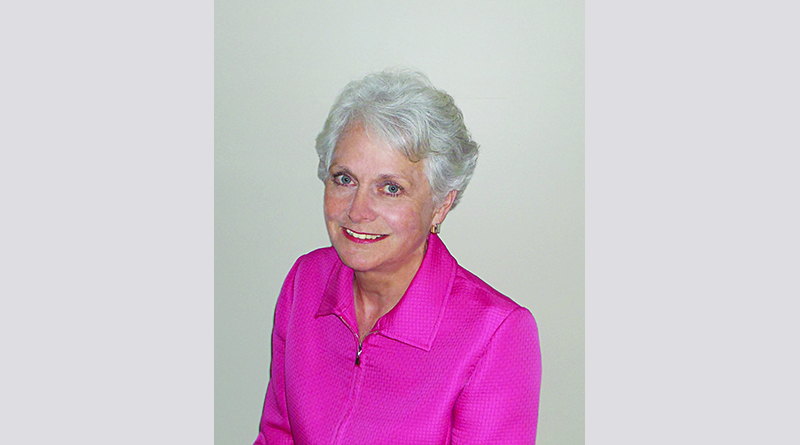 A fourth candidate has joined the mayoralty race in Champlain Township. Veteran councillor Helen MacLeod says she is excited about the challenges that would be part of being mayor.

Two areas which she feels still hold great potential for the township are economic development and tourism. Acknowledging that Prescott-Russell Tourism does a lot for the region, MacLeod feels that Champlain Township could get more involved and do some of its own self-promotion.

As for economic development, she says that there is untapped potential for growth by working with the small businesses that are already located in the township.

“There are opportunities if we all work together. There are a lot of good people here and people who want to live here. I want to be a part of making that work,” MacLeod said.

She is up front about being against the proposed cement plant in the L’Orignal area. Changing agricultural zoning to heavy industry just doesn’t make sense, according to MacLeod, who added that she was the one who proposed assisting Action Champlain with a $50,000 contribution towards the citizens’ group’s preparations for the Ontario Municipal Board hearing in September. At that hearing, Action Champlain will be arguing against the cement plant locating here. Champlain Township itself is not a party to the hearing.

MacLeod says that full participation at the council table is important.

MacLeod reiterated what several mayor and councillor candidates have already said; the average citizen often does not know that the township’s hands are tied when it comes to some decisions. Citing building codes and zoning issues, MacLeod said that the council has to be fair and cannot grant favours to one individual.

MacLeod has been selling real estate for the past seven years. Prior to that, she was a business manager for a small business in Ottawa which dealt in real estate and finances, she said. MacLeod was a Grant Review Team Member for the Ontario Trillium Foundation from 1999 – 2005, has been a board member of the Ontario Heritage Trust and the Ontario Good Roads Association. Locally, she has been very involved with the Old Jail in L’Orignal. As a councillor, she initiated the Champlain in Bloom program.

With its own good staff and management in place at the township, MacLeod says she doesn’t see Champlain Township merging with the Town of Hawkesbury any time soon. The municipalities are different from each other, she says. Hawkesbury is a town, while Champlain is rural with two small villages.

When asked about the inability of Champlain Township and the Town of Hawkesbury to reach an agreement about having the Hawkesbury water and sewage services available on the south side of Highway 17 near the Walmart-Independent Grocer shopping strip, MacLeod says, “We’ve got to work that out. I don’t know how. Maybe we will have to share something, but we have to find a way. Hawkesbury is running out of land, but there are 50 new homes going in there. If we have development on our side of the highway, that development will be good for them, too,” said MacLeod.

You can speak with MacLeod at 613-675-2069. She says that she will be visiting residents door-to-door as part of her campaign.