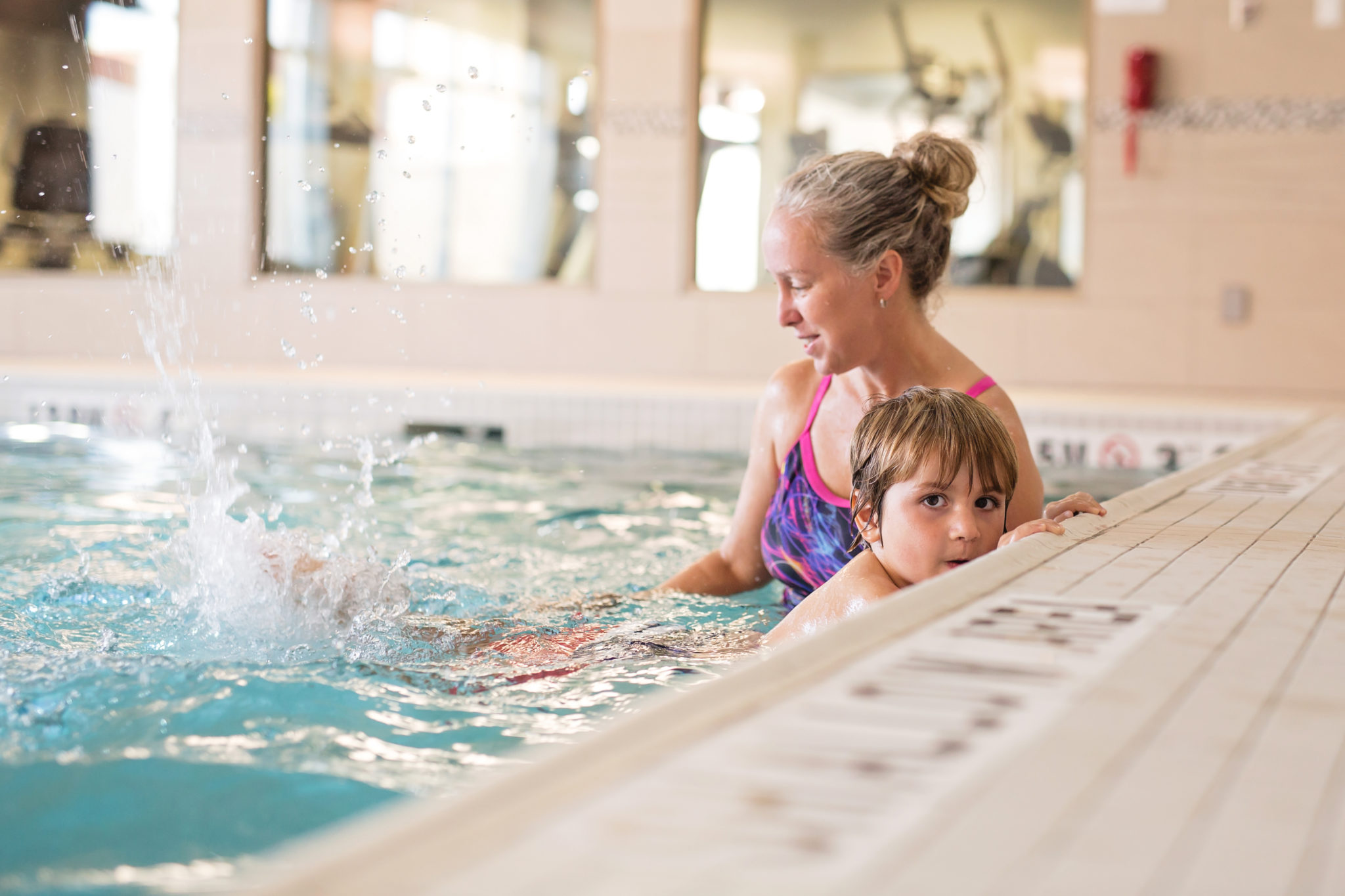 For Canadian kids, learning to swim is a big part of growing up.

Though not everyone plays hockey, most kids spend at least some time on the water every summer.

Stephanie Rainey knows this. She grew up in Hawkesbury and spent much of her childhood and adolescence around the pool, as a competitive swimmer then as a lifeguard and swim instructor.

“We’re surrounded by water,” says Rainey. “If you don’t live on the water, you’re at least very, very close.”

The 44-year-old entrepreneur is the founder and CEO of the Aqua Life Swim School, a private swim school that recently opened its newest location in Hawkesbury at the Quality Inn and Suites.

Having spent the first part of her career as a high school teacher, Rainey had seen firsthand how a rigid grading system and large class size can impact a student’s learning.

Frustrated, she made the decision to leave the classroom behind in favour of the pool, founding the Aqua Life in 2013. She set out to make her swim school different, with small class sizes and lessons hosted in quiet, well-heated pools. Aqua Life students also simply progress to the next swim level whenever they’re ready to do so, rather than passing or failing.

The ultimate purpose of the of the curriculum is to remove the factors that can make swimming stressful and focus on trust in the instructor and confidence in one’s self.

A career in aquatics

Rainey’s own aquatic career started with the Hawkesbury Orca Swim Team, where she was motivated to push herself by a single swim coach Brigitte Brockmueller, lovingly dubbed Coach B. Having grown up in a small town, Rainey can attest to the difference community builders can make.

“I’m so grateful to those people, for making our town something special,” says Rainey.

Having started in the local pool, Rainey’s most recent accomplishment is swimming the Rottnest Channel swim in Australia. The 19.7 km open water swim takes place each year between the mainland and the island of Rottnest.

Rainey took part as a member of a four-woman team at the February event, and placed first in the overall women’s team division.

By bringing the school back to the area she was born and raised in, Rainey hopes she can help other local kids reach their goals in the water.

To learn more about  The Aqua Life Swim Academy, head to theaqualife.ca. 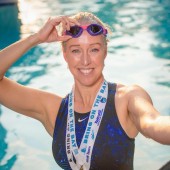