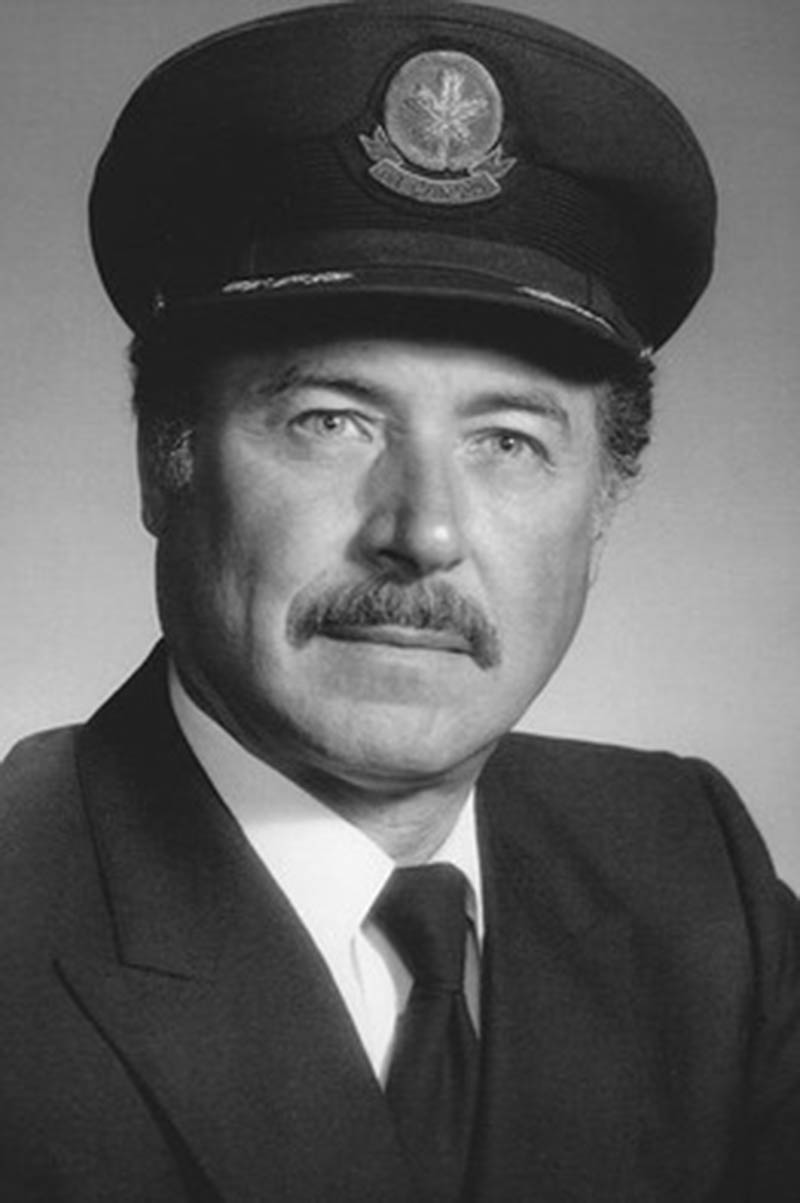 The Glengarry Highland Games is proud to announce that the 2018 Guest of Honour will be Captain Robert (Bob) Pearson.

Thirty-five years ago this summer, Canada had its own miracle on the Hudson when Captain Robert (Bob) Pearson brought his Air Canada Boeing 767 to a safe landing in Gimli, Manitoba. On July 23, 1983 on what was to be a routine flight from Montreal to Edmonton, the plane’s engines shut down 41,000 feet over Manitoba, half-way through the trip. Due to the change in Canada to metric measurement that year and a computer glitch, there had been confusion in filling the fuel tanks and the jet had run out of fuel. Pearson and his First Officer Maurice Quintal were forced to switch to manual controls as the plane plummeted downwards at 2000 feet per minute.

Thanks to Pearson’s gliding experience, he was able to float the 80-tonne jumbo jet and its 69 passengers and eight crew down onto a decommissioned Air Force runway in Gimli, Manitoba to the shock and surprise of people using the site for dragstrip racing. Incredibly, everyone walked away unharmed.

The amazing landing brought changes to future pilot training to include this possibility with large jets. It was another 26 years before Captain Sully used a similar move to save his flight by landing on the Hudson River in New York City.

Captain Pearson went on to fly for another dozen years before he retired in 1995 after 38 years as a commercial pilot. Interestingly, the Gimli Glider was repaired and flew on for Air Canada for another 25 years until it was retired in 2008.

Thirty-five years later, the Gimli Glider and its pilot are still making headlines and it seems that people can’t get enough of this story. Last year, Hollywood came calling and the story is planned to be released as a full-feature movie. Pearson, since retiring, has remained active as an expert witness in aviation accidents and running his 100-acre farm in North Glengarry with his spouse, Pearl. Pearl Dion was a passenger on the Gimli flight and they reconnected at the 30th anniversary of the landing in 2013 and found they had more than the landing in common.

Games President Lindsay MacCulloch states, “We are very excited to have Mr. Pearson as our Guest of Honour for this year’s edition of the Glengarry Highland Games. His remarkable ability and heroism saved the lives of all passengers and crew. What a wonderful feeling it must be to know that your dedication in training and expertise could result in such a profound outcome. We are proud to call him a Glengarrian.”

Robert Pearson will officiate at the Opening Ceremonies on Saturday, August 4, 2018 at 12:30 pm. The Games salutes the Gimli Glider pilot – a true honour for the Games and a true Canadian hero.

For information on the Gimli Landing and story, here is a link to a CBC clip which starts with the auctioning of the Glider and an excellent backgrounder on the landing at Gimli.