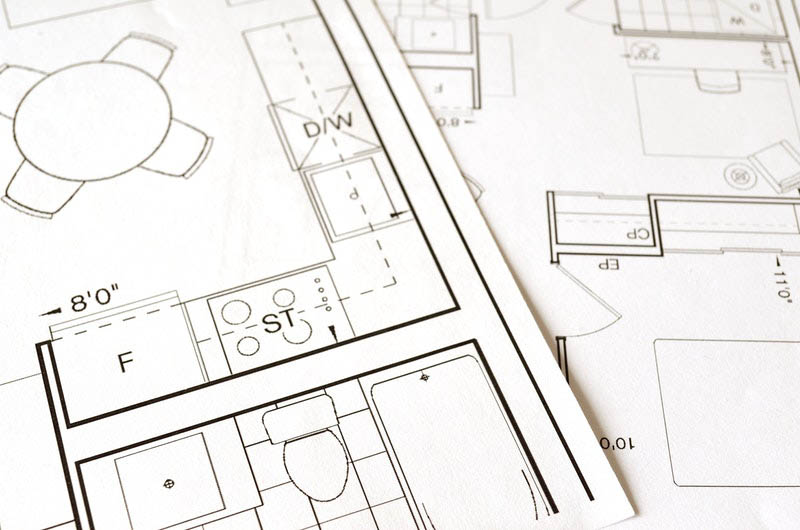 Plans for a series of semi-detached dwellings slated for Higginson Street and Stanley Street have been changed, following an effort by G. (Gilles) Dupont General Contractor Inc. to gauge interest in apartment units with one, all-in rental price.

An application by Dupont to Champlain Township is now aimed at construction of two semi-detached buildings (one on Stanley Street and one on Higginson Street) and a 24-unit apartment building. The company is asking for a zoning by-law amendment to change the provisions of the “Residential Three – Special exception Zone (R3-5) in order to reduce the number of parking spaces required to 38 for a building containing 24 dwelling units. In addition, a portion of the property would change from “Residential Three – Special exception Zone (R3-5) to “Residential Two – Special Exception (R2-10) to reduce the minimum required exterior yard to 4.0 metres instead of the required six metres and to allow an accessory use (pool and gazebo) without a main use (house).

The Review spoke with Johanne Dupont, who told us on behalf of the company that she was very pleased with the results of an informal survey she had published in The Review which had also been shared online.

“We have had 25 people call, one just this morning. We had a very good response and some, from people who used to live in Vankleek Hill – some from British Columbia or New Brunswick — and they want to come back here. It’s very interesting — in some cases, people want to move here to be close to their children. But it’s nice to see that people love Vankleek Hill,” Johanne said.

The zoning by-law amendment was presented at a public meeting at Champlain Township on February 13. Councillors will be reviewing the by-law for a final time on March 13.

Johanne said that due to health issues being faced by her husband, the construction start-date of the project has been delayed until autumn 2018 or possibly, the start-date may be pushed into 2019.

She says that when she has a better idea of the completion date, she will be contacting all of those who caller her to get on a waiting list for the apartment units.

The new development will be on the site of the Sisters of Ste-Marie convent, which was demolished at the end of last year.