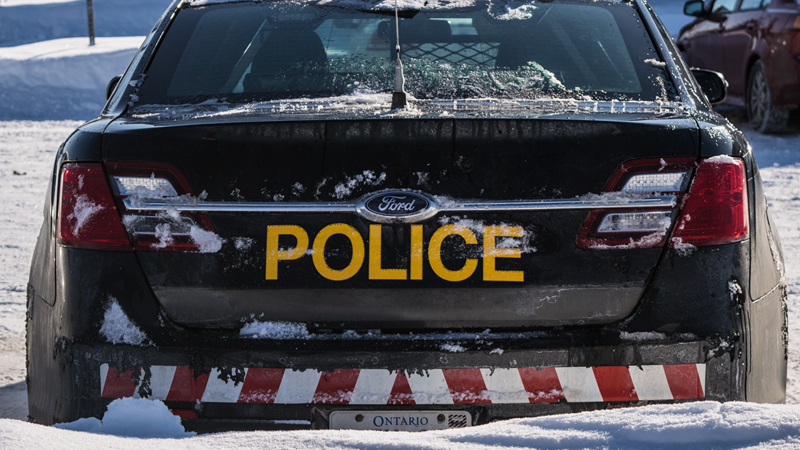 On March 8, 2018 at approximately 3:03 p.m., Stormont Dundas & Glengarry Ontario Provincial Police officers responded to a report of threats in the Township of North Glengarry. Investigation revealed that a male youth had uttered threats.

A 14-year-old male of North Glengarry, Ontario was arrested and is charged with;

He was released and is scheduled to appear at the Ontario Court of Justice in Cornwall court on April 5, 2018.

The name of the accused is being withheld in accordance with the Youth Criminal Justice Act (YCJA).