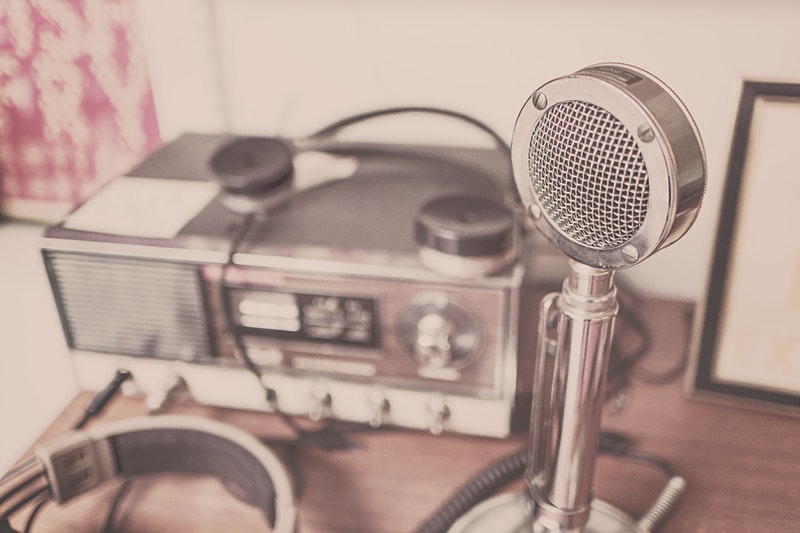 On February 18, the Arbor Gallery Cultural Centre will sponsor a reading of A.A. Milne’s book Winnie the Pooh, in a theatrical event sure to delight children of all ages.

“What we’ll be doing,” explained director and producer Stuart Robertson, “is re-enacting, or better still, re-creating a 1925 radio studio in which the audience will be like a live audience in a radio studio watching the program go live to air.”

The play will “air” at 2pm in Knox Presbyterian Church and is a fundraiser for Opportunity Knox. The tickets are $10 for adults and children under 12 are free. However, no advance tickets will be sold, so people are encouraged to come early to get the best seats. After the play, refreshments will be served in the Archie Hardy Hall courtesy of Opportunity Knox. In conversation with Reenie Marx, fundraiser for the Arbor Gallery, Robertson explained the thinking behind this unconventional event.

Robertson’s inspiration, he says, comes from former Champlain resident and VCI alumnus Teri Loretto. Loretto, who is involved as an actor, theatre instructor, and producer with the Gladstone Theatre in Ottawa, is also a climatologist for CBC.

“[Teri] got her start with the Prescott Players,” Robertson said. “Amongst the various plays that Teri has written or produced there has always been an annual one called ‘the radio show.’ When I emailed her our idea, Teri was kind enough to share this script with me. The original one she sent had already been adapted by David Whiteley, but we further adapted it for our own purposes.”

“It seemed like a perfect match,” he continued. “A cultural event sponsored by Arbor Gallery Cultural Centre, combined with a kids’ story that blends gentle humour and positive values that harmonize with the vision of Opportunity Knox.”

“We decided to start with a family show to test the community’s interest in plays like this, but my hope is that if this show is well received we could do an annual radio production. Comedies, dramas, old and current, the creative possibilities are almost endless.”

For more information on the production or any upcoming events, call the Arbor Gallery Cultural Centre at 613-518-2787.