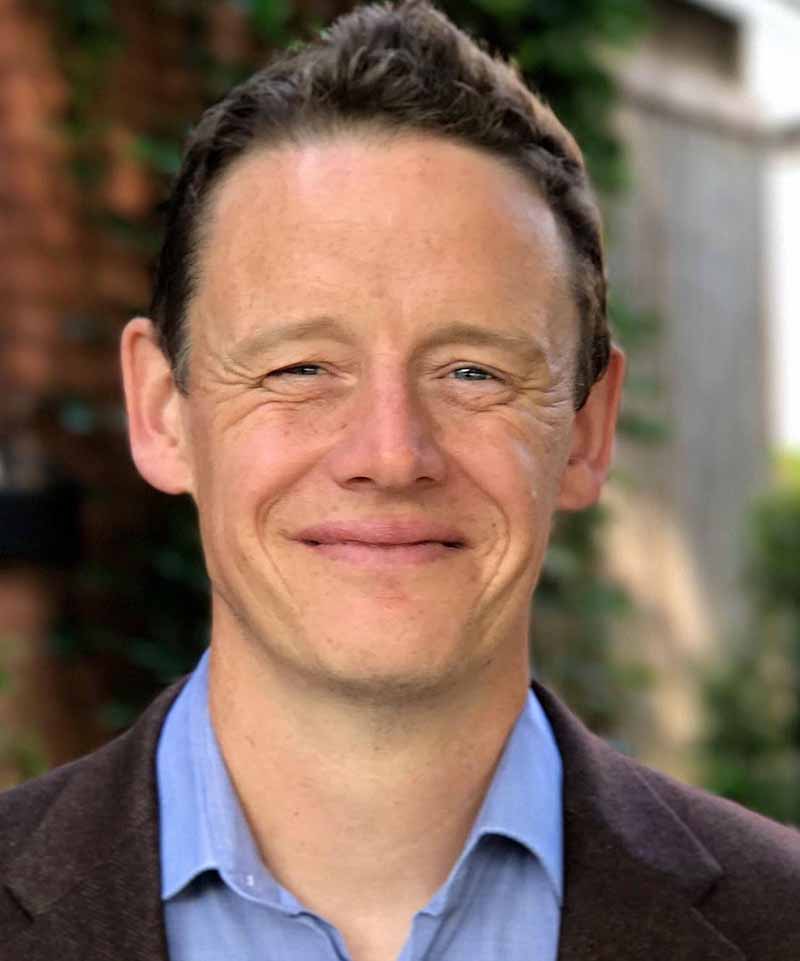 Joel Harden is passionate about grassroots activism and working for change.

OTTAWA – More than 650 Ottawa New Democrats turned out Sunday afternoon for a contested nomination meeting featuring four candidates. After powerful speeches from each, Ottawa Centre New Democrats selected policy analyst and social justice advocate Joel Harden as their candidate for the coming 2018 provincial election.
Harden has been been speaking out since he was a young man growing up in Vankleek Hill. His first political action was to protest the loss of Vankleek Hill Collegiate Institute as a bilingual school; he organized a walk from Vankleek Hill to Hawkesbury when he was just 17 years old. In 2013, Harden wrote a book about grassroots activism: “Quiet No More: New Political Activism in Canada and Around the Globe.”
NDP Leader Andrea Horwath attended the nomination meeting and lauded Harden for his community activism, particularly his work to improve the Canada Pension Plan.
“Joel has deep roots in his community,” said Horwath. “He really gets what families are dealing with, and has a deep commitment to focusing on what really matters to them – the public services we all count on, like health care and seniors care; and families’ financial security. He’s advocated tirelessly for a better future for us, and for our kids.”
Harden said he’s enthusiastic to be a part of a campaign that’s not just about change – but about choosing what comes next for Ontario.
“I have seen the damage this government has done to our social services – we have a hospital overcrowding and hallway medicine crisis in Ontario and a long-term care system that is letting our parents and grandparents down. The public services we count on are at risk, and it’s not enough to just vote out the Wynne Liberals – we need to think about what kind of premier and government we want next.
“I’m inspired by Andrea’s plan for pharmacare – a drug plan that covers everyone, regardless of age or income. And I believe in her plan to make hydro public again. These are plans that offer hope, and she’s a leader we can count on to deliver.”
Horwath and the NDP have also committed to partner with municipalities by restoring the scrapped 50 per cent operating funding for city transit and stepping up to the plate to tackle the social housing repair backlog.