“Around the World in 80 Days” at the Hudson Village Theatre 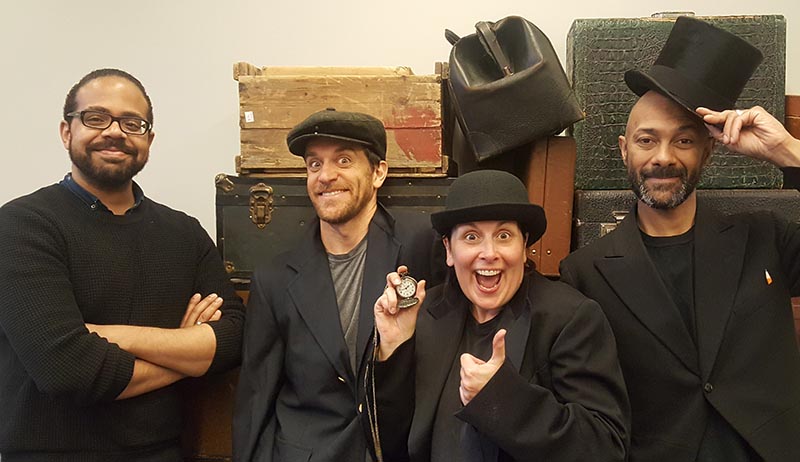 Hudson Village Theatre’s (HVT’s) third production of the summer, playing August 10 to 27, is “Around the World in 80 Days,” based on Jules Verne’s acclaimed 1873 classic adventure. Re-imagined as family entertainment, with only three actors portraying a panoply of international characters, the Monty Python-esque send-up is a co-production with Theatre Lac-Brome in association with Geordie Productions. Three Montreal performers, Danielle Desormeaux, Mike Hughes, and Chimwemwe Miller, bring the journey to vivid life under the direction of Mike Payette in his HVT debut.

“Around the World in 80 Days” is a mad-cap race against time as the fearless Phileas Fogg and his faithful valet, Passepartout, attempt to win a £20,000 bet by circumnavigating the globe in just 80 days. Suspecting Fogg of bank robbery, Detective Fix of Scotland Yard is in hot pursuit as the odd couple traverse the planet by train, steamer, and a few less conventional modes of travel, encountering a parade characters, from exotic princesses to shady operators along the way. Playwright Toby Hulse has moulded Verne’s novel into a family-friendly jaunt using a contemporary lens to squeeze high-camp hilarity out of Victorian colonial attitudes.

“The ‘magic of theatre’ is at the core of this fun and fast-paced show packed with a comedic mix of danger, romance, and a celebration of humanity’s perseverance against all odds,” said director Mike Payette. “It’s incredibly rewarding to have a script that invites us to interpret a story, renowned for decades, with a fresh contemporary lens. The cast is excellent, contributing their multi-faceted expertise to the heart of the production, transforming people, time and space before our eyes, illustrating that anything imagined can be believable. I look forward to sharing this new telling of an iconic story for audiences to experience first-hand the power of theatre, imagination, and possibility.”

Danielle Desormeaux, last seen in HTV’s 2010 production of Wake of the Bones, is Master Fogg’s trusted servant, Passepartout, as well as a roster of fellow travellers. Mike Hughes, who was in the 2015 Theatre Lac-Brome/HVT co-production of The 39 Steps, once again makes phenomenal use of his Le Coq clown training as Detective Fix, among other roles; and Montreal musician and actor Chimwemwe Miller comes to HVT for the first time as the well-groomed and always proper Phileas Fogg. 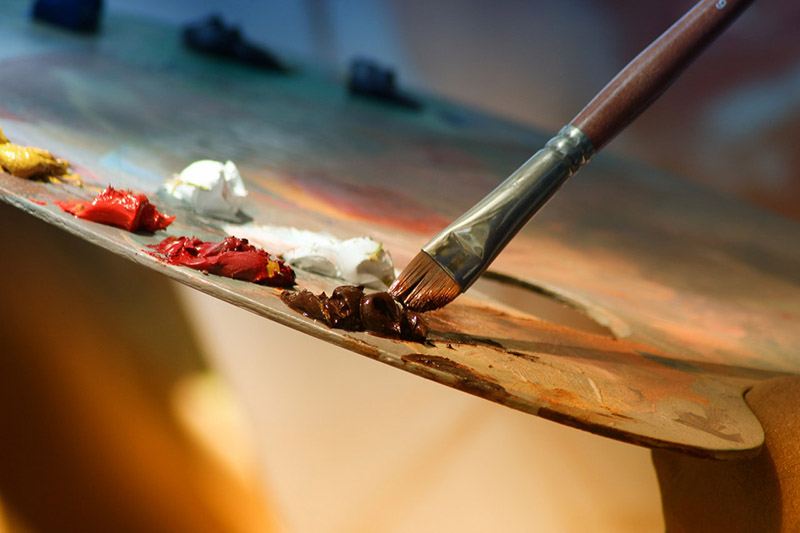 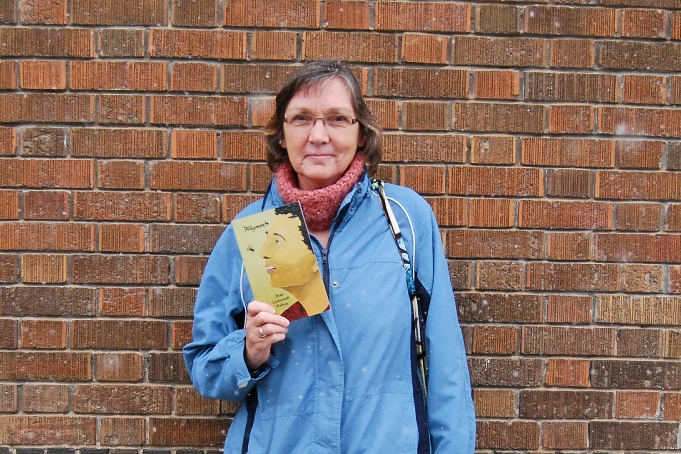 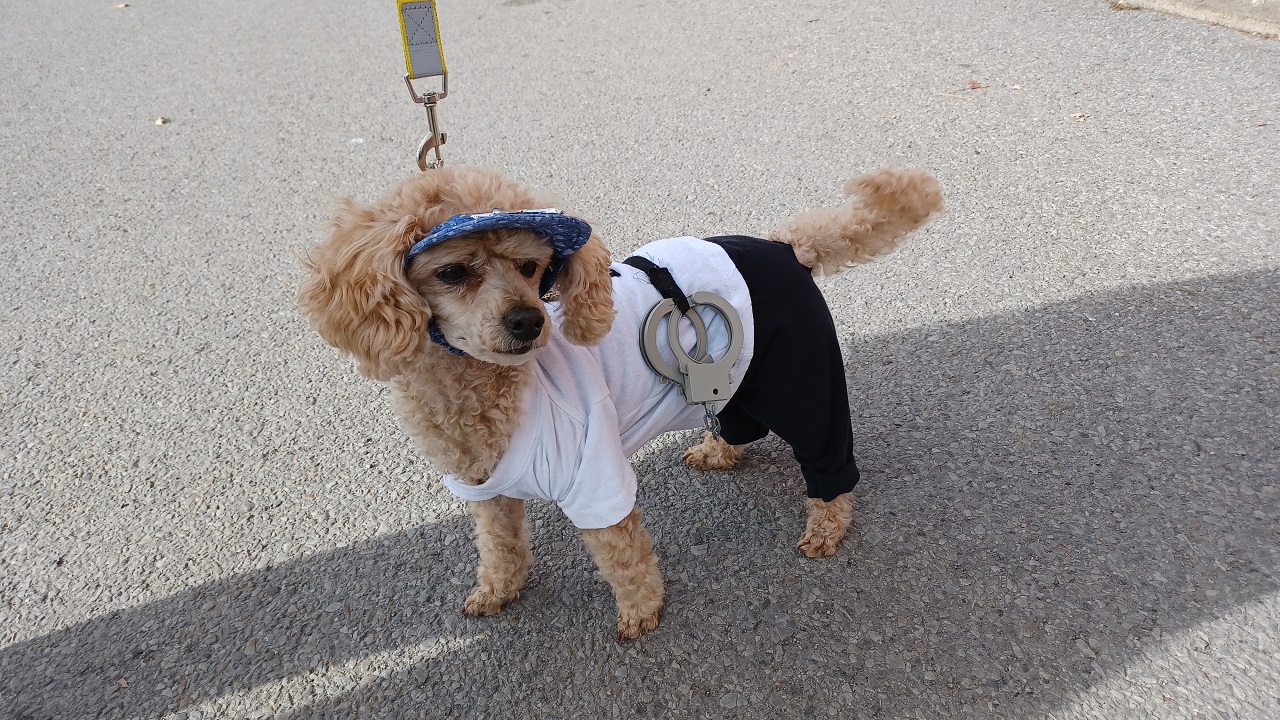 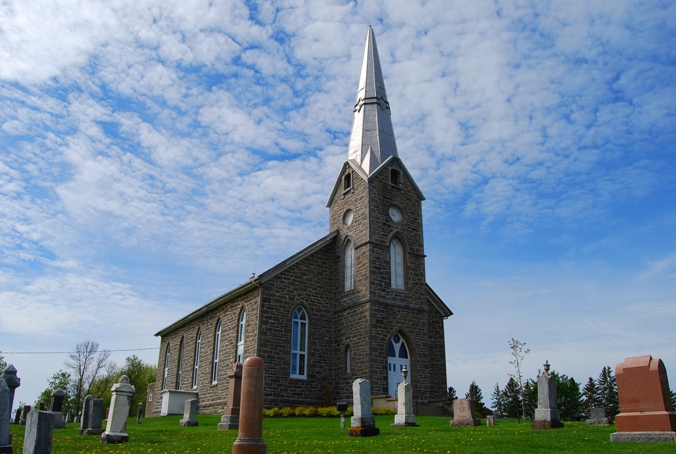