Artist Jill Crosby: Getting up close and personal with house portraits 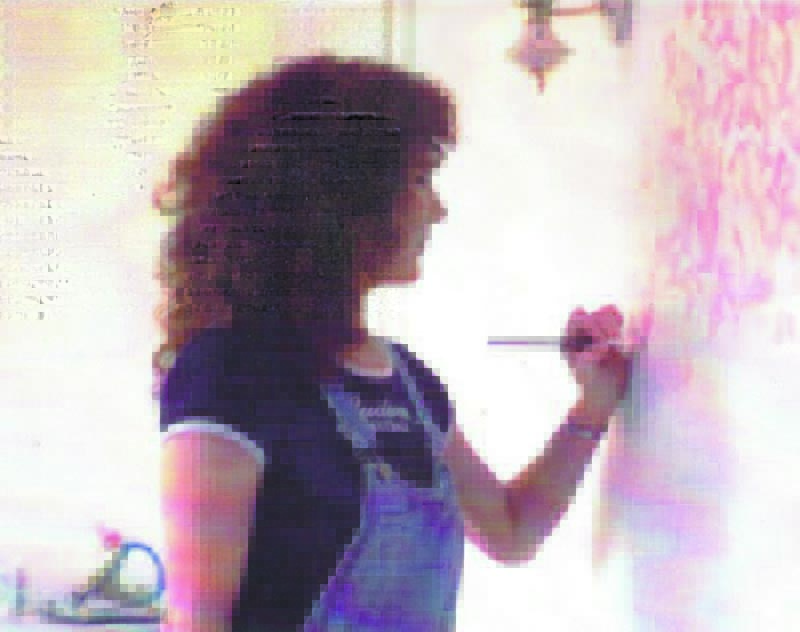 Bright and expansive — those are the first words that come to mind when speaking with artist Jill C. Crosby. A friendly woman with an easy laugh, she gives the impression that her art would reflect her exterior persona. But digging deeper, it seems that her paintings — specifically, the ongoing series she calls her “House Portraits” — convey a more fundamental part of her personality; the watercolours, some of which are now on exhibit at The Review, are elegant, emotional, and infinitely precise.

“This particular exhibition is my first in 20 years,” shares Crosby. “They asked me if I wanted to share some of my illustrative works, which are more structural, more architectural as opposed to some other things I’ve done, like florals or animals.”

The House Portraits are a series of watercolour paintings that depict houses from the Vankleek Hill area. Though Crosby admits that the beauty of cities like Montreal is compelling, she believes that her style is better suited to rural communities.

“Fortunately for me,” she says, “The support we have for one another here is terrific, and it makes things happen for the local artists. If we went to the city, we couldn’t compete with the large galleries, but the work is in the community. And we live in the prettiest one ever — I could paint until I died in this town.”

As it happens, painting close to home has led to some touching discoveries. “Recently, I was commissioned to paint a house on Union Street, and when she gave me the address I went, ‘Oh! That’s the house I raised my kids in, some of my very first paintings came out of that house!'” Crosby gestures enthusiastically, eyes wide. “I found out that she had a beautiful golden Labrador, like we did, but he had passed away — so I got a picture of him and painted him under the tree. If I can’t make you cry with my house portraits,” she adds, “I have not done my job!”

When asked if she feels particularly affected by seeing the changes made to her former home, Crosby shakes her head.

“It’s just a dwelling, really,” she says with a shrug. “It’s what you put on the inside that makes a house; the beauty on the outside of a building belongs to everybody.”

Crosby’s paintings are intimate, often featuring family members or giving detailed glimpses through the windows of the home. “When I do House Portraits, I don’t just go do photo shoots,” she says. “I actually meet with the family. I want it to be loaded full of memories — I ask them, do you want it in the summer, do you want it in the winter, do you want people in it, what looks most like home to you… It’s become what I’m known for. I’m not satisfied until I get that personal.”

The artist, who “gladly accepts commissions,” says that she usually spends up to 30 hours on each piece. “Often I have to go in with a microscope to get that level of detail,” she explains. “People will be calling me in December for Christmas presents, which I’m happy to do, but if I have five other contracts, there isn’t time… So it would be good timing, to do it now; hopefully we can get a set structure going for Christmas.”

When asked if she has any particular goals as an artist, Crosby pauses pensively.

“I’d love to help retouch that mural, before it falls off the face of that building,” she muses, referring to the one on Home Avenue. “Because the artists who did it are getting on, and I’m getting on, and there’s no one younger to take it over.”

Crosby’s work will be on display at The Review until September 30. In addition, she was recently hired by The Review to redesign the map on the Vankleek Hill brochure; she included miniature drawings of some of Vankleek Hill’s heritage buildings. One of these, which depicts the Higginson Tower, will be featured on a limited-edition wooden Christmas ornament, which will be on sale during the Higginson Reunion from August 11 to 13.