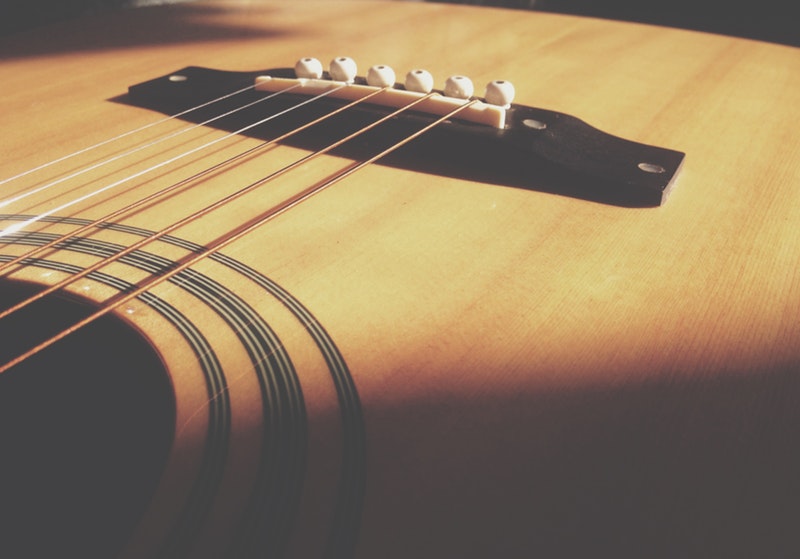 “We are especially hoping some of the newer residents of the Ste-Anne area will come out,” says Committee member David Sherwood. “In fact, on a bit of a dare, we will pay a free entry to any person who has moved here in the past year.”

It all started with the local church bazaar, which as always is just before Antique Days. While knocking on doors to sell tickets, local volunteers realized just how many houses, that used to be in the same family for generations, have turned over in the past few years.

Louis Brunet, an example of someone who lives in the house he was born in, was surprised. “Wow – lots of people have moved to the area, and when I was talking to them, I realized they didn’t always know how many activities happen in community centre, that there is not only one but two churches, that we have a really great village store – and that we even have our own web site. But more importantly, I was impressed by the new people. They bring a lot of ideas and fresh energy. I started thinking ‘We need to talk’.”

By good fortune, Brian and Erica Monty, who moved to this area several years ago and built a house, opened their door to a ticket seller and invited him up on the porch to chat. That’s when David Sherwood learned Brian was putting together a band for a concert at the Sucrerie du Ruban. The next time Brunet and Sherwood got together, “We realized, hey, we’ve got to support this, let’s get the Economic Development Committee to jump in. Brian is a great example of somebody who moved here, and now he’s sharing his talent. Since music is fun in any language and the Sucrerie is a good place to party and dance, we decided to make a special appeal to new folks, who may not have come to the community centre but would enjoy this. Of course, everyone is welcome and the usual local families will show up, as they always do.”

As for Brian Monty, “I’m a musician, so what could be more natural than inviting some musician friends to play right here, where I live? A good old-fashioned Saturday night good time. If it works, if people like it, I’ll do it again.”

Detailed information on the music party is available on the bilingual Ste-Anne-de-Prescott community website: www.ste-anne.ca