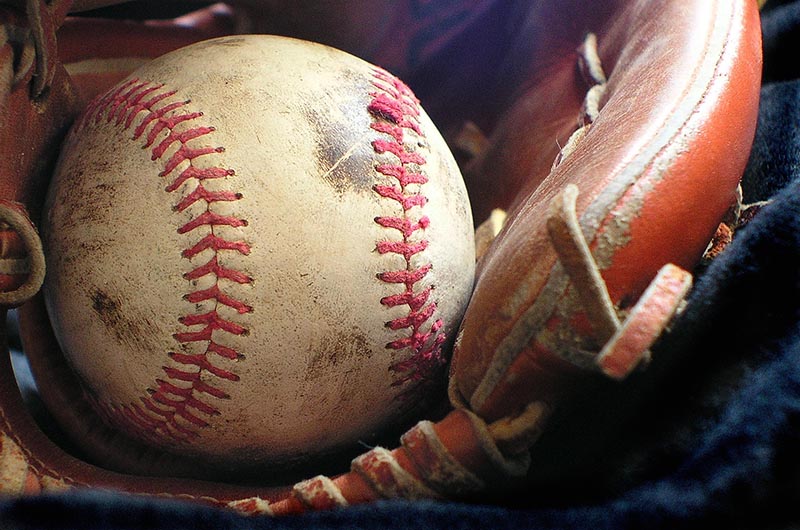 The second annual Canada Day Mixed Slo-Pitch softball Tournament will take place on Saturday, July 1, 2017 from 9 a.m. to 9 p.m. at the Vankleek Hill Community Centre. Proceeds raised from the tournament will support the Alzheimer Society of Cornwall & District.

The tournament will be played in a slow-pitch, mixed (co-ed), tournament-style format, in which each team will play at least two games. A small prize will be given to the winning team, though the organizers encourage all teams to play in a friendly manner.

Last year, the inaugural tournament raised a total of $7,650, with Scotiabank Vankleek Hill providing matching funds of $3,000 as part of the Team Scotia Community Program.

Teams or individuals who are interested in registering for the event may do so through the tournament’s Facebook event page.