Save The Nation plans information session 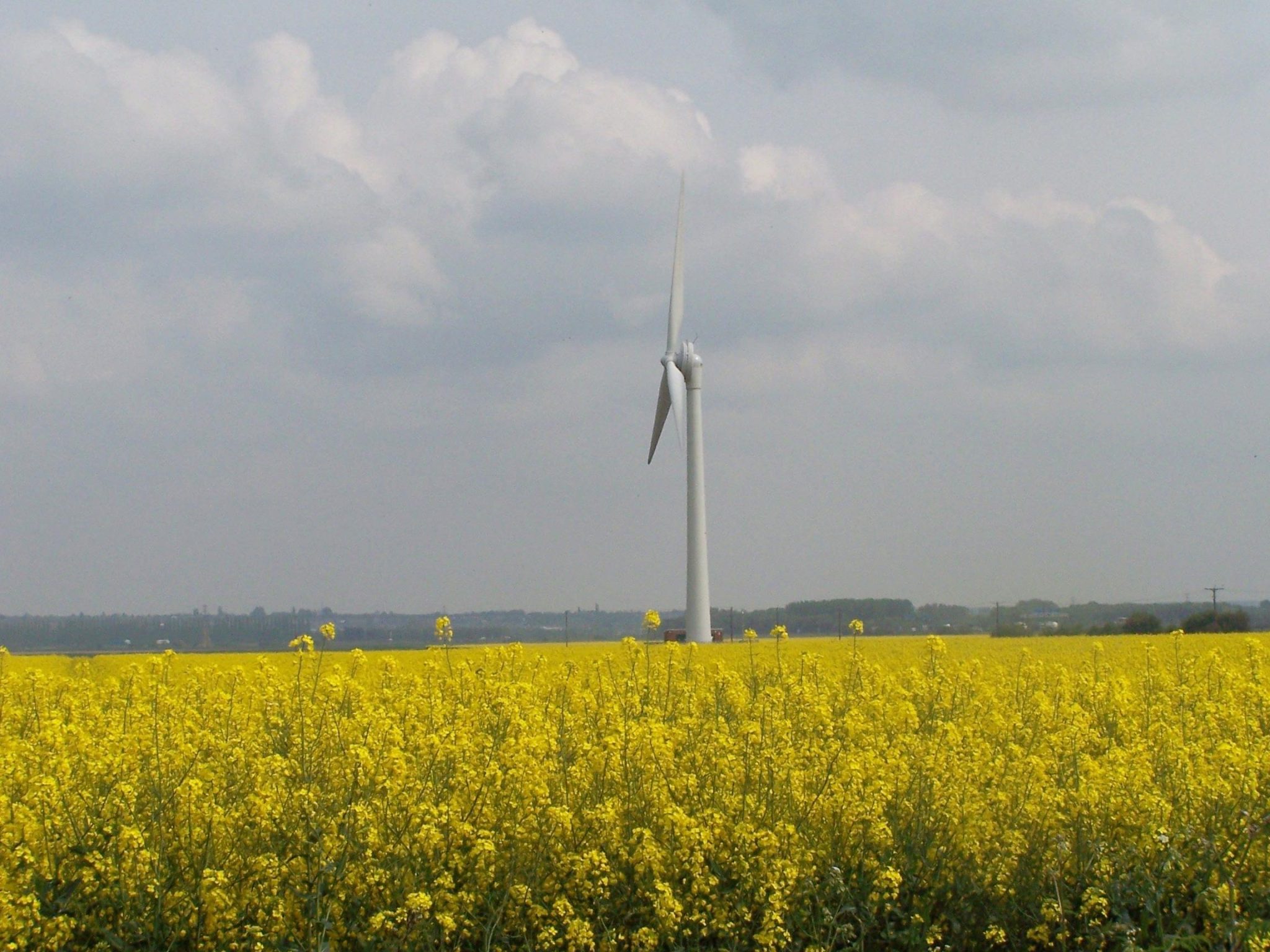 The group Save The Nation, which opposes a planned wind farm in The Nation municipality, is planning an information session in May.

“No! It’s still not a done deal!” says a notice about the meeting. “There are several phases remaining before the industrial wind turbine project gets off the ground in St-Bernardin. Your support and participation during the upcoming months will be crucial.” The group opposes Eastern Fields Wind Farm, which has been awarded a contract by the province.

This is what will be discussed, according to the organizers:

“What are the next steps of this process?
What can you do about your property value and your well water? Advice from experts.
What to do at the next ‘public consultation’ organized by the promoter of the project.
What about the project in St-Isidore?
How can you help the cause?
What is going on elsewhere in Ontario?”

The information session is set for Thursday, May 4 at 7 p.m. at the Caledonia Community Centre in St-Bernardin.

The developers of the Eastern Fields project, Res Canada, said in a newsletter environmental studies are continuing and public consultations will likely be held in April or May. An initial round of consultations was held in December, 2016, and a report by the company about the consultations is available on its website here. The company says it will create a Local Electricity Discount fund of $50,000 per year, which will go to paying electricity costs for residents. They have also said a Community Benefits Fund of $30,000 per year will be created and managed by”a committee with local representation.”