How do we solve hunger? 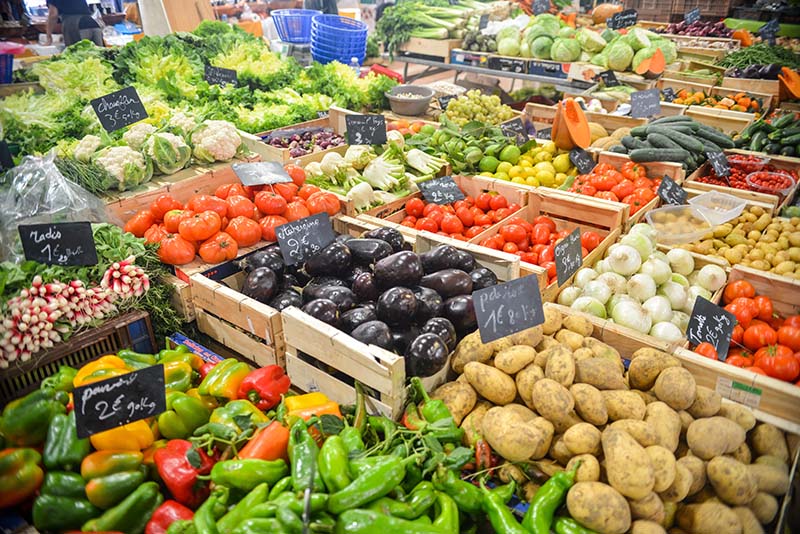 The Eastern Ontario Health Unit, like other Ontario health units, completes an annual survey of the price of healthy food in the area. The EOHU surveyed eight local grocery stores in 2016, and found the cost of feeding a family of four rose 10 per cent compared with 2015. They now estimate it costs $841 per month, meaning one in eight households are “food insecure.”
Eating unhealthy food or just not getting enough food can obviously be bad for one’s health, but research shows it can have a whole range of health effects you might not guess.
A 2016 report found in 2014, 12 per cent of Canadian households had experienced food insecurity in the past year. The report, published by PROOF, a group of researchers based at the University of Toronto and dedicated to studying food insecurity, defines food insecurity as “inadequate or insecure access to food because of financial constraints.” Families with children, and especially families headed by a single mother, were hardest hit: 33.5 per cent of families led by a single mother experienced food insecurity.
Statistics Canada, in a report called “Food Insecurity in Canada,” says people who report being food insecure often also report health issues as well: “poor functional health, or an inability to perform key activities due to health problems; long-term physical and/or mental disabilities that limit activity at home, work or school; multiple chronic conditions; major depression; and a perceived lack of social support, such as someone to confide in, count on, or go to for advice.”
PROOF notes we can’t say if food insecurity causes poor health or vice versa, but also notes people who are food insecure “have poorer self-rated health, poorer mental and physical health, poorer oral health, greater stress, and are more likely to suffer from chronic conditions such as diabetes, hypertension and mood and anxiety disorders.”
Lysanne Trudeau, Manager of the Chronic Diseases Program for the EOHU of the EOHU said the health unit is advocating for a minimum income program. While acknowledging food banks do a lot of good in communities, she said they cannot be seen as a permanent solution to the problem of food insecurity. Both PROOF and Statistics Canada noted the prevalence of the issue hasn’t declined significantly in recent years.
Perhaps the most distressing aspect of this issue is you don’t need to be homeless, out of work, or experiencing an emergency to be food insecure. The PROOF report found most (62 per cent) households who had difficulty affording enough food had salaries or wages from jobs as their main source of income. Among people who relied on social assistance, 61 per cent were food insecure.

The Eastern Ontario Health Unit is now advocating for a minimum income program. They aren’t alone in that: PROOF, for example, has recently published articles on its website pointing out the benefits of a minimum income program. The Ontario government is working on a pilot project to test minimum income. (You can find out more about that process at www.ontario.ca/page/basic-income-pilot-consultation).
It’s been shown that the programs and policies we have in place – like minimum wage or Ontario Works, for example – often don’t leave people with enough money to buy food. Maybe it’s time to try something new.