Fire breaks out at L’Orignal home 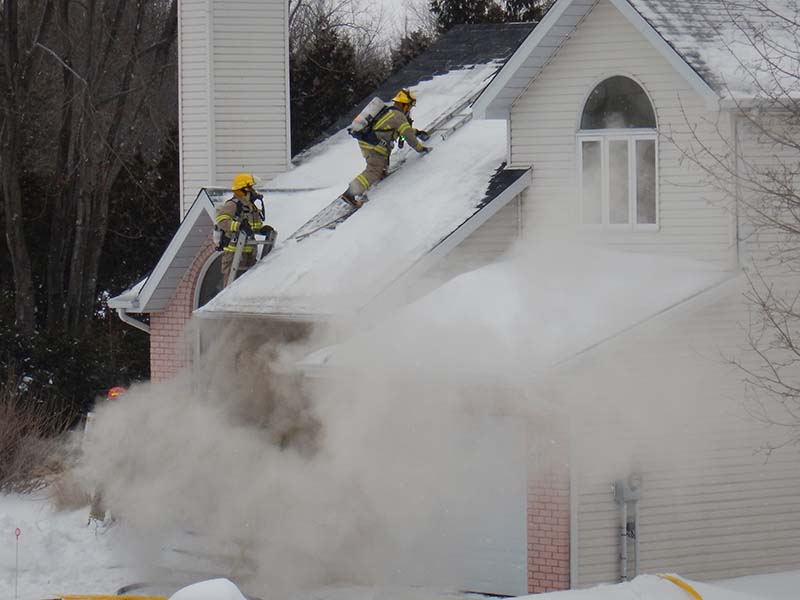 No one was injured in this fire at Bobois Street in L’Orignal, which broke out at about 4 p.m. on Saturday, February 11.  The homeowners’ daughter was at home watching television when she smelled smoke. The fire department took about an hour to extinguish the fire, which, at this point, is thought to have started in the basement. The daughter rescued the family’s cat and got out of the house safely. 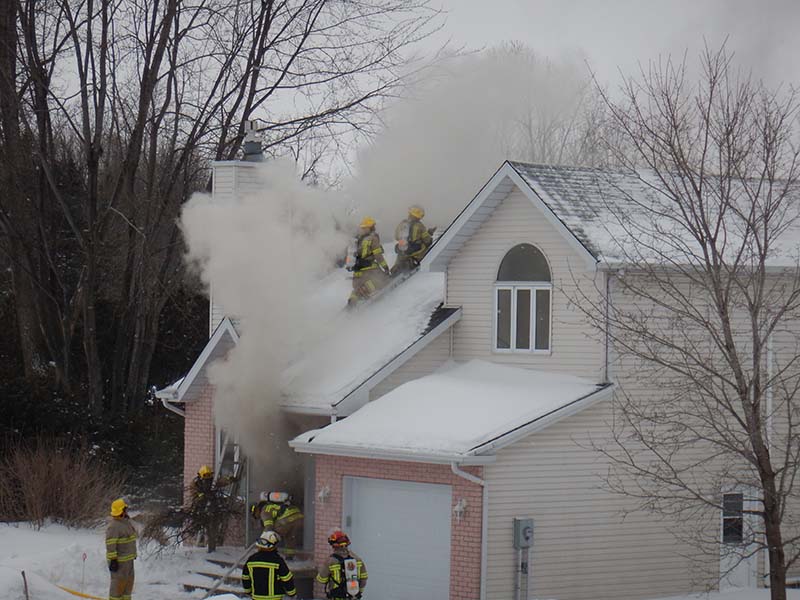