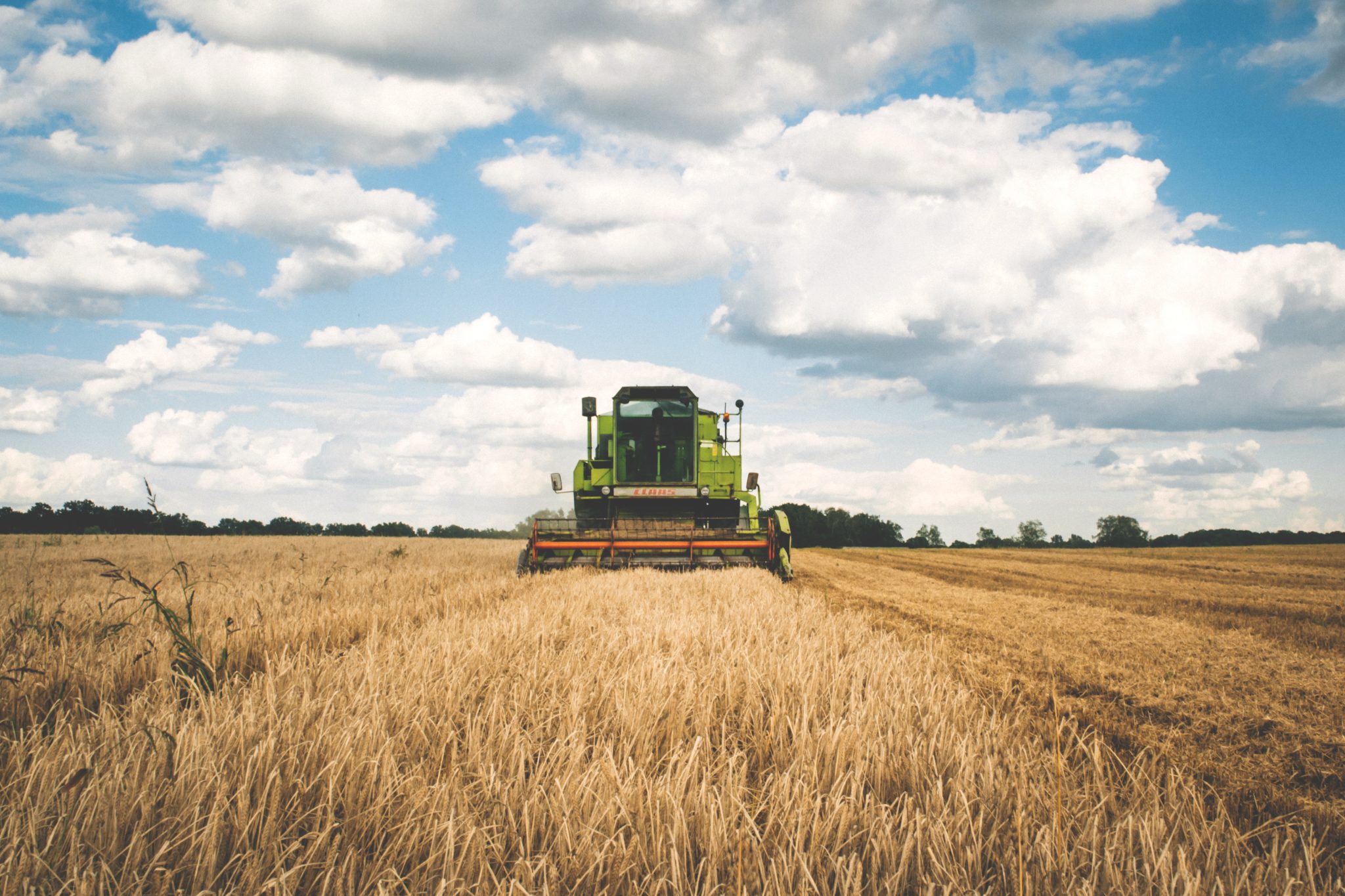 The Municipal Property Assessment Corporation’s (MPAC’s) 2016 assessment update was greeted unenthusiastically, to say the least, by members of Champlain Township at their regular meeting on January 10. Councillors expressed dismay at increased assessments for farm properties and forested land and expressed concerns that local assessments are affected by other areas, where real estate sales might be more brisk than in this region.

MPAC’s assessments are important as municipal councillors must take assessment values into consideration when determining tax rates at budget-time. Even if it leaves its municipal tax rate the same, a municipality can rake in more taxes if, for example, assessments increase significantly from the previous year.
Across the province, residential property values have increased on average by 4.5 per cent annually since 2012. During the next four years, the average residential property will increase by 18 per cent, according to an MPAC report included with Champlain Township’s agenda package.

The increases are dramatic for farm properties. Since 2012, farm properties have increased in value by 16 per cent each year. Over the next four years, the average farm property will increase by 64 per cent.
The reasons cited for this increase is that farmland property sales have continued to increase provincially, demand for farmland outsweighs the supply and more land is needed, farmland sales are expanding in Eastern Ontario, interest rates are low, allowing farmers to expand and non-agricultural buyers are buying farmland. Other reasons include that the availability of soil types that support high-value crops is driving up demand and that lower-priced land is available in the Northern and Eastern regions of Ontario.

In the eastern part of the province (locally), farm land has increased in assessment value on average by 19 per cent from 2016 to 2017, according to the report.
Multi-residential properties

Since 2012, multi-residential assessment values have increased on average by seven per cent annually. During the next four years, it is expected that the average multi-residential property will increase by 28 per cent.

Champlain Township Mayor Gary Barton said that he worries that MPAC may be basing its increases by comparing less prosperous areas with areas where land and homes are “selling like crazy”. Barton mentioned some areas where rural land is selling fast for residential development.

Champlain Township CEO Paula Knudsen said that assessment hikes could cause property owners to seek reconsideration of upped assessments. As townships project tax revenues based in part on MPAC property assessments, a large number of successful reconsideration requests resulting in lower assessments could wreak havoc with municipal and county budgets, she related.
Referring to increased assessments for forested land, Barton said, “First they want you to plant trees, now they tax the h*** out of you.”

When Knudsen suggested having an MP representative make a presentation at an upcoming council meeting, Longueuil ward councillor Normand Riopel expressed his disgust and said it would be pointless.
You can visit www.mpac.ca to find out more, look up your own property and find a link to apply for a reconsideration of MPAC’s assessment of your property.