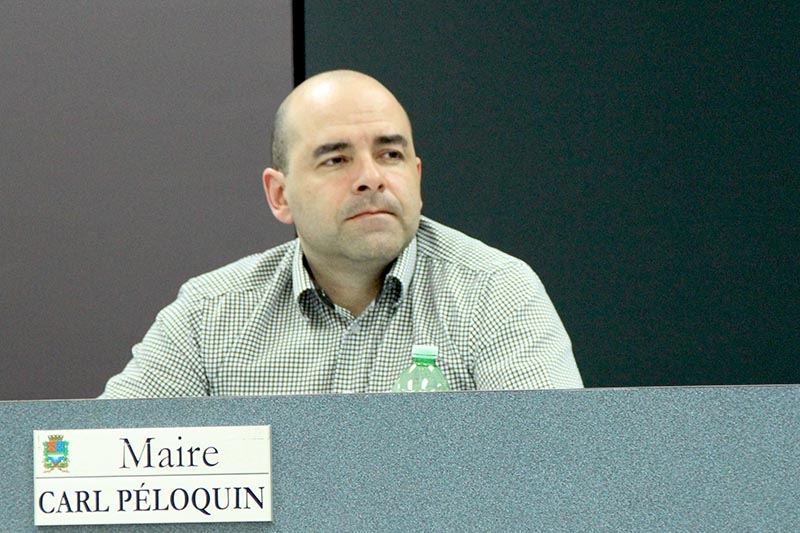 Most Lachute residents will see their municipal taxes go up by about 2.5 per cent this year. The increase will pay for a $2.2 per cent increase in the $22,139,900 budget, which will go up by approximately $486,000. The budget was unanimously approved by council in December.

An average resident, defined by the city as one living in an urban area in a home valued at $195,000, will see their taxes increase by about $52 this year. From this sum, the city estimates that about $41 per household will be used to pay for a three-year capital program to overhaul the city’s water and wastewater systems.

In 2017, Lachute is expected to invest $4 million into a project to improve the city’s drinking water by eliminating iron and manganese deposits. Further investments will be made to increase the city’s wastewater treatment capacity. The city says these investments are essential to allow for the short and long term expansion of the residential and industrial sectors.

Most residents living in rural and agricultural sectors should expect to have their taxes frozen this year. In its budget documents, the city says the decision to freeze taxes in rural areas was made to compensate for significant tax increases these residents experienced over the past few years. They are also not responsible for paying for the water and sewage upgrades that they will not benefit from.

Between 2014 and 2017 taxes have increased in Lachute by an average of about 1.67 per cent annually.

Lachute has set aside $180,000 to invest in community organizations and activities. Access to the municipal tennis courts will now be free for residents.

Parks and recreation spending accounts for 16.49 per cent of the total budget. This funds everything from celebrations and events to municipal parks and services. This year, an additional $695,000 will be invested in recreation services to extend the cycling network, to purchase equipment and to renovate various municipal parks.

Other major investments include $724,000 set aside for the fire department to purchase an emergency response vehicle and associated equipment for its new team of firefighters.

Public works will receive an additional $763,000 to replace equipment.

Work continues on the new Lachute municipal library, which is going to be relocated to the former Lachute United Church. The city has set aside $3.9 million for the continued renovations.

Infrastructure improvements will continue throughout the city, with $4.9 million set aside for road work projects on Robert Street (between Mary Street and Carrière Street), Elizabeth Street and Barron Street. Paving and ditching along Chemin des Sources is expected to cost $1.08 million. Paving along Chemin St-Jérusalem will cost an estimated $417,000. The replacement of the storm drains in Parc rue du Pavillon will cost an additional $400,000, with $435,000 set aside for other varied infrastructure projects.

New this year, the city has made it free for seniors over the age of 60 to get a dog license for their pet. This applies to one dog per household.

“We are very pleased to have been able to work with our team of directors to maintain services while also maintaining a very low tax rate,” said Lachute Mayor Carl Péloquin in a released statement.