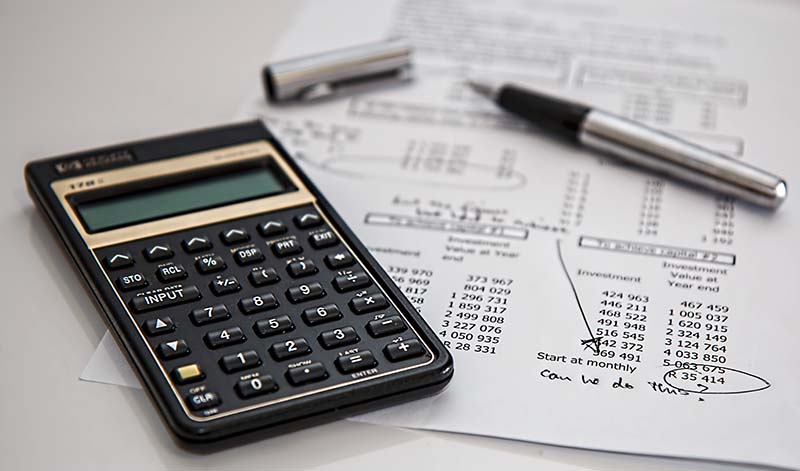 Champlain Township is getting an early start on the 2017 budget, holding its first budget meeting on Tuesday, December 20 at 3:30 p.m. Two other meetings are scheduled for January 17 and 24, both at 3:30 p.m.

On Tuesday, December 13, council voted in favour of moving unspent money in the budget from 2016 into various reserves. The amount of unspent money from 2016 won’t be known until later in the budget process. Often, extra money left in a department’s budget is sent to that department’s reserve – anything left over from the snow removal budget is sent to the winter maintenance reserve, for example.

The budget meetings will be held at 948 Pleasant Corner Road East in Vankleek Hill.