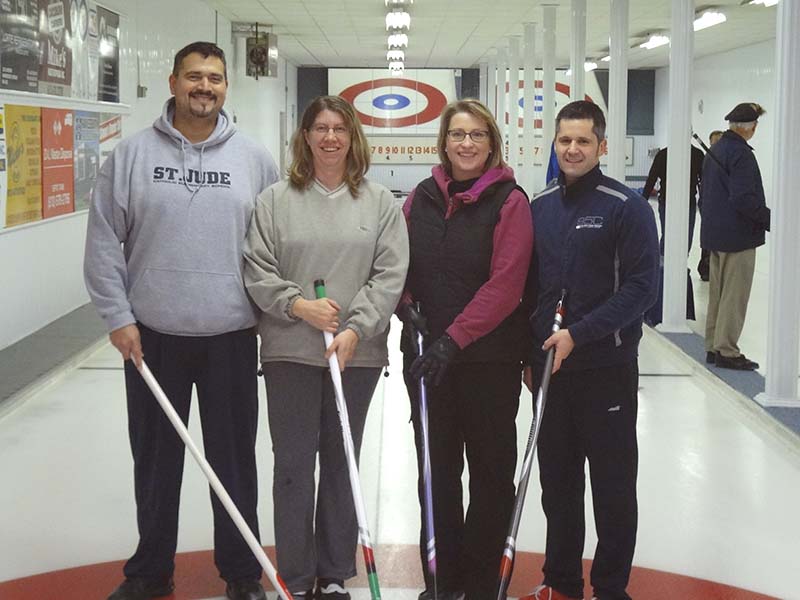 The third draw winners were from the Maxville Curling Club: skip Jim McKay, third Wally Welsh, second Bryan MacMillan and lead Donald MacLeod. Jean Roy organized the day with help from volunteers who ran the kitchen and the bar.

The Vankleek Hill Curling Club Christmas Party will be held this year on December 10. Tickets can be purchased from any executive member.