“An Amaryllis Christmas” will entertain and raise your spirits 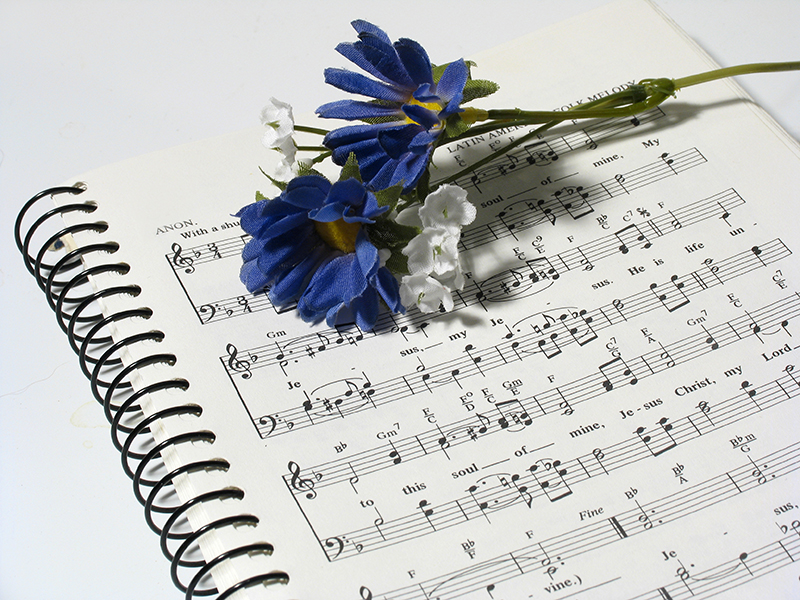 With the goals of entertainment, stress relief and raising of spirits, “An Amaryllis Christmas” will be presented at Knox Presbyterian Church in Vankleek Hill on Sunday, December 18, 2016 at 4 p.m. The choir is directed by Maestro Uwe Lieflander, whose musical talents are well-known across the country. The program will feature well-known carols arranged for four vocal parts as well as carols for either male voice or female voice performed a capella. In addition there will be several movements from Schubert’s Mass No. 2 in G Major and selections from “Messiah.”

Amaryllis also welcomes guest soloist Danielle Vaillancourt, a Cornwall native whose talent and ability as mezzo-soprano are well known. The concert will be presented at Knox Presbyterian Church in Vankleek Hill on Sunday, December 18, 2016 at 4 p.m. Admission is $20 for adults, children under 12 admitted free. Tickets are available at Scotiabank in Vankleek Hill and Maxville, or at the offices of The Review. A reception will be held after the performance. For music lovers who prefer just “Messiah,” Amaryllis choir will perform the oratorio at Trinity Anglican Church, 105 Second St. W., Cornwall on Saturday, December 17, 2016 at 7 p.m. Tickets for that performance are available at The Grind. Admission for adults $25, while children under 12 are admitted free. Amaryllis thanks its sponsors, including The Review, ReMax Supreme/John Clouston, and MacEwen.