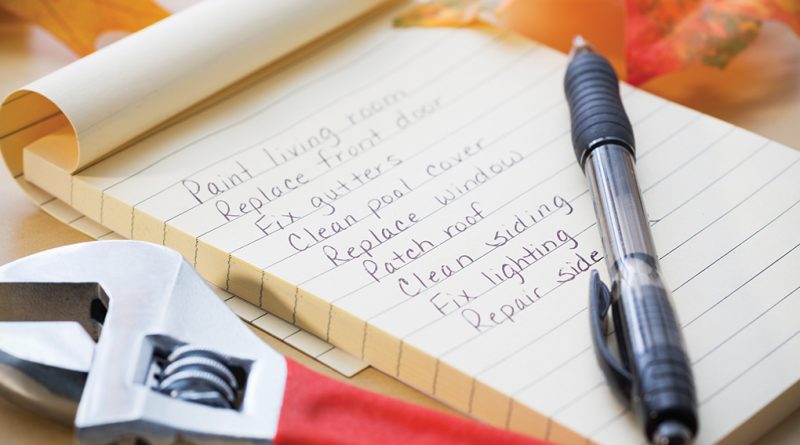 The box had old concert tickets, programmes and newspaper clippings in it . . . stuff that had no meaning for me any more and that was good news. Another box emptied and done with! Another step toward a less-cluttered life.

But wait a minute. There, underneath a thin layer of unimportant stuff was a 10-inch thick stack of lined paper, each page filled with my handwriting. It was the box of writing that I had done in the mid-1970s, during my last year of high school and during my two years of working at The Review as a 19- and 20-year-old. I thought this had all been thrown out during a previous move, but now: here it was.

I sat down and started reading.

I had written a lot about writing and how much I wanted to be a writer. There were a few stories in there, too, loosely based on people I knew.

There were thousands of words about my high school friends, who was dating whom. Stories of parties which had ended in disaster (I was seldom at these parties because I wasn’t one to go out much while I was in high school). In fact, the writing about people — and my thoughts from back then, seemed endless. And very embarrassing. Over-dramatic. As if I knew everything and at the same time, knew nothing.

There were a few copies of the Vankleek Hill Collegiate Institute newspaper from 1975 in there (it was called CHIMO) in which ian hepburn decried a recent school election for head boy and head girl, during which, it seemed, about 50 people had each voted 25 times. (Turn to page four of this week’s edition; he is still sharing his opinions when something is not right. )

As I read my words from 40 years ago, I saw myself. The me that was then, is still now. I fear I do take life and myself a little too seriously. I still don’t go out too much. I still write a lot and have yet to write the book that I thought would have been written long before now. (I love this saying: if I had started a year ago, I would be finished by now.)

I still have lots of people coming to me with problems and what’s not right (just like back then, when I wrote that I stayed up talking with friends until 2, 3 and 4 a.m. and then went in to work after that). Only now, I can’t stay up until the middle of the night and make it in to work.

At some point in the late 1970s, the end of the world had been predicted and so, the night before life as we know it was to come to an end, I wrote three pages of gratitude.

I kept those pages.

I wrote about the people who walked the streets of this town: Stella, who worked at Pilon’s Bakery, Hughie Allison, who regularly ordered a chocolate milkshake and a glass of milk and toast at Clarence Lacroix’s restaurant. I wrote about Frances Day. Theoret’s Restaurant. Theoret’s store on High Street and his long reaching tool to get items down from the top shelf. Leo Seguin’s store.

Matte’s. Mrs. Clare and the lights on late at Clare Flowers. Buying fabric at Mrs. Sabourin’s. Desneiges Seguin inviting me in one snowy night to see her impeccable, huge, apartment, furnished circa 1950 and still in impeccable condition. And much more.

I was quite enamoured with the people in this little town. If I didn’t know people’s stories, I made them up.

I have kept all of those stories. The real ones and the ones I made up.

A few days passed and when I had separated the embarrassingly private parts of this erstwhile diary from what I wanted to keep, I took a big bundle out to the garbage can. I put the lid on it and trundled it out to the street on Tuesday evening.

I felt okay about letting those papers go. Finally. I had enjoyed the opportunity to visit with my younger, searching self, but realized she is still with me. (Dramatic sigh.) See what I mean?

As the wind rose outside, a thought suddenly came to mind. My most private writings, from that most self-indulgent youthful period, rose in a swirl of wind from my garbage can. The wind had lifted the cover. My neighbours all along the street, coming out of their homes on Wednesday morning, seeing a litter of papers up and down the street. Picking up a few pages. Standing in their driveways. Reading.

It was late. I scurried outside in the dark and hauled my garbage can into the back yard.

I would wait until the calmness of  morning to put it back at the curb.

It isn’t often that we get to take back our words, much less take a look into our most private thoughts from four decades ago. It was a reminder of my formative years, the culture of the time and my early aspirations.

I have decided that letting go of all those words is a good thing: it will make room for those words which are yet to come. A book, perhaps.

Who knows? If I start today, I might be finished a year from now.