Suspects in murder of Hawkesbury woman in court on November 21 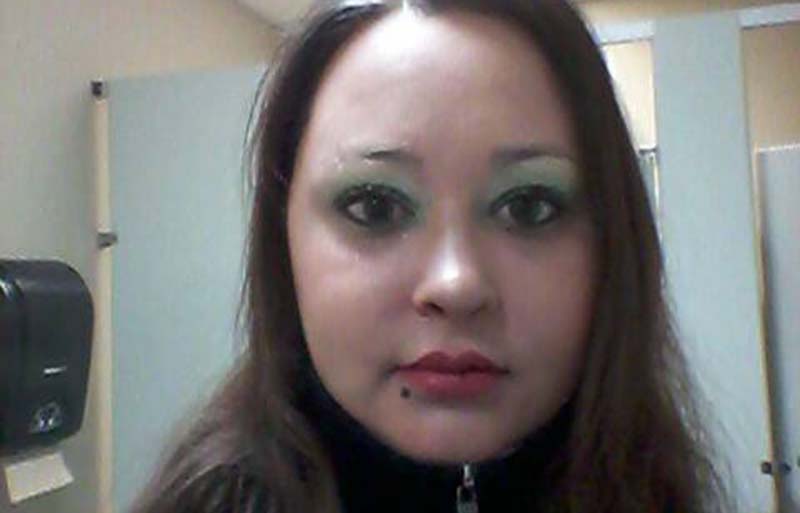 Two people accused of killing 30-year-old Hawkesbury woman Marielle Portelance will be in court on November 21.

The victim was the mother of a young boy, who she posted glowingly about on her Facebook page.

On August 19, Sûréte du Quebec (SQ) police officers arrested Grenville residents Mario Lalonde, 32 and Marie-Josée Castilloux, 39. Later that day, Lalonde and Castilloux appeared before a judge at the Saint-Jérôme Courthouse where they were each charged with first degree murder.

The charges came three weeks after the victim’s body was found in what police referred to as a very remote area, located about 12 kilometres away from Scotch Road, near Lake Cook, in Grenville-sur-la-Rouge.

On Friday, July 29, at around 7 p.m., Portelance’s body was discovered wrapped in a blue carpet and lying in a ditch. The two men who discovered the body, who asked not to be identified, told The Review that at first they thought someone had just dumped garbage near the road

Upon closer inspection, they said that the bundle looked like a human form. One of the men could see what looked like someone kneeling in the dirt. The  men noticed that the person did not appear to be alive and they quickly left the scene and contacted police.

Police treated the case as suspicious and ruled it a homicide following the results of an autopsy. At the time of the discovery, police would not confirm the date or cause of death of the victim, but did say that she likely died sometime within 48 hours of when her body was discovered.

During the November 21 pro forma hearing, which is also called the “disclosure of evidence,” the prosecutor is expected to disclose all of the evidence that has been collected against the two accused. In a criminal trial, the prosecution is obliged to disclose to the accused all evidence that will be presented in the trial, including copies of witness statements, police reports and any video or audio recordings. Following the pro forma hearing, there may be a preliminary inquiry to determine whether there is enough evidence available to bring the accused to trial.

The  hearing will begin at 9:30 a.m., in room RC02 of the Saint-Jérôme Courthouse, which is located at 25 rue de Martigny Ouest, in Saint-Jérôme.