Sponsored We remember: Korean War Veteran Raoul Berlinguette reflects on his time as a sniper 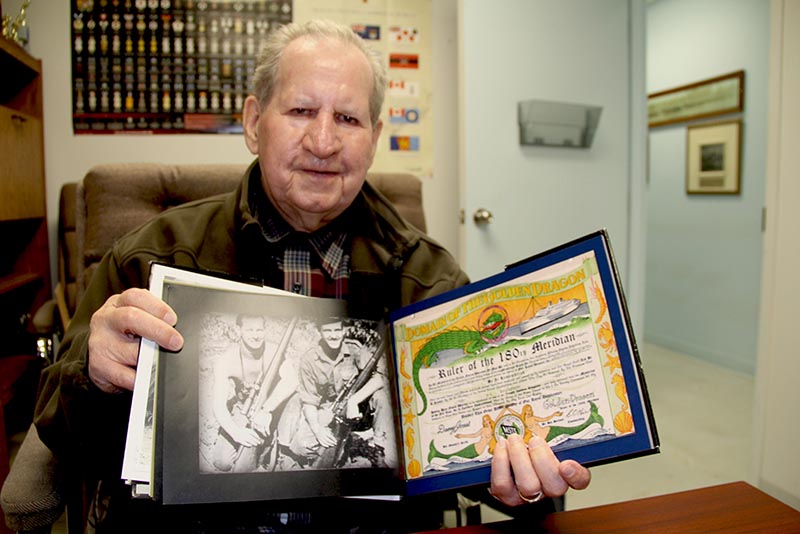 When Chute-à-Blondeau native Raoul Berlinguette was 18, he enlisted with the army and was assigned to the Royal 22nd “Van Doos” Regiment, out of Quebec. He served as a sniper with the Van Doos during the Korean War. (Photo: Tara Kirkpatrick)

When Chute-à-Blondeau native Raoul Berlinguette was 18, the Korean War had just broken out. The hard-working youth, who had quit school in Grade 8, was working in a factory. He decided to join the war effort and enlisted in the army. Berlinguette was posted with the Royal 22nd “Van Doos” Regiment, out of Quebec. 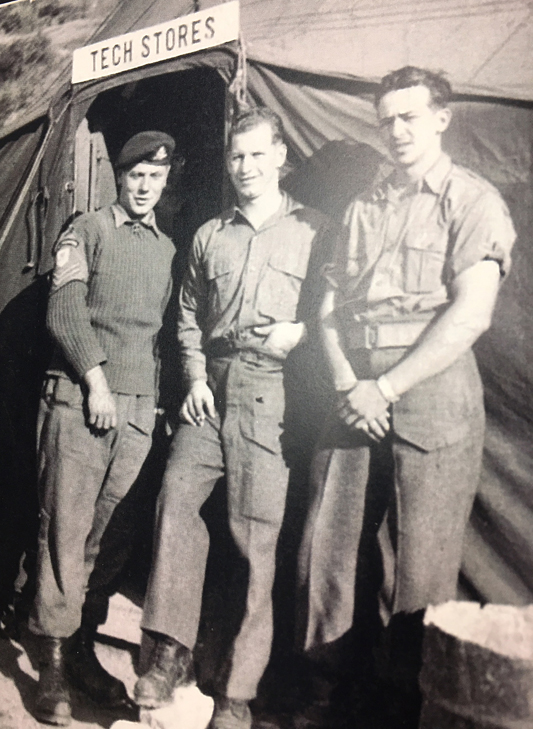 Raoul Berlinguette (at centre) is seen with other members of the Van Doos, in Korea.

“Becoming a sniper was the biggest surprise of my life. Out of 2,000 soldiers, only eight of us were selected for the scout and sniper school,” said Berlinguette.

He remembers paratrooper training as being the most physically demanding time of his life. “You have to be in very good shape to jump from a plane,” said Berlinguette.

After completing his training, Berlinguette travelled with the 1st Battalion Royal 22nd Airborne Regiment to Korea.

In Korea, Berlinguette and his unit were stationed close to the front lines. He participated in regular patrols, including the very first patrol of his regiment.

Berlinguette says that the moment that changed his life, happened when he agreed to help a friend.

His friend, Private Willie Fong, was feeling unwell and asked Berlinguette to replace him on a patrol. The troops were scouting out a mountain located across a valley. They suspected enemies were hiding on the high ground.

“We went across to the mountain and no one was there. The following week, 60 men were sent back to the mountain. Willie offered to replace me on that patrol. This time, the mountain was crawling with soldiers and Willie was killed. He was a very good man and a very good sniper,” said Berlinguette, who had the chance to return to Korea in 2010 and visit his friend’s grave. 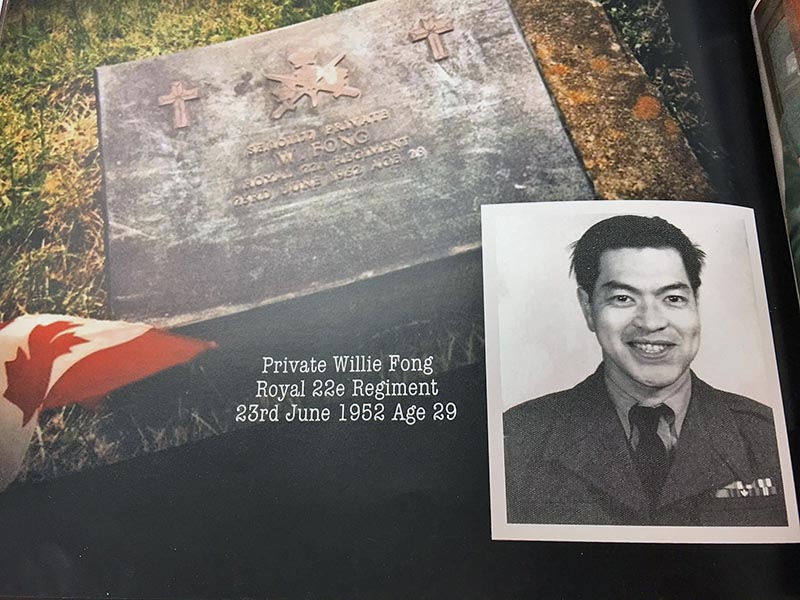 Berlinguette was in country for about eight months, when he was injured near the front lines. He was standing behind three rows of sand bags when an enemy shell landed about 50 feet away. It sent shrapnel in all directions. The shrapnel tore through the sandbags, lodging in Berlinguette’s knee and hand.

“That more or less ended my war. They had to send me to hospital in Japan,” said Berlinguette. He remained in hospital for two weeks and in a rehabilitation centre in Japan for another two months. The injury meant that he could no longer jump from planes and it made it difficult for him to hold a rifle.

While he was recovering, Berlinguette met a young soldier from Vankleek Hill. He remembers the man only by his family name, “Duval.” 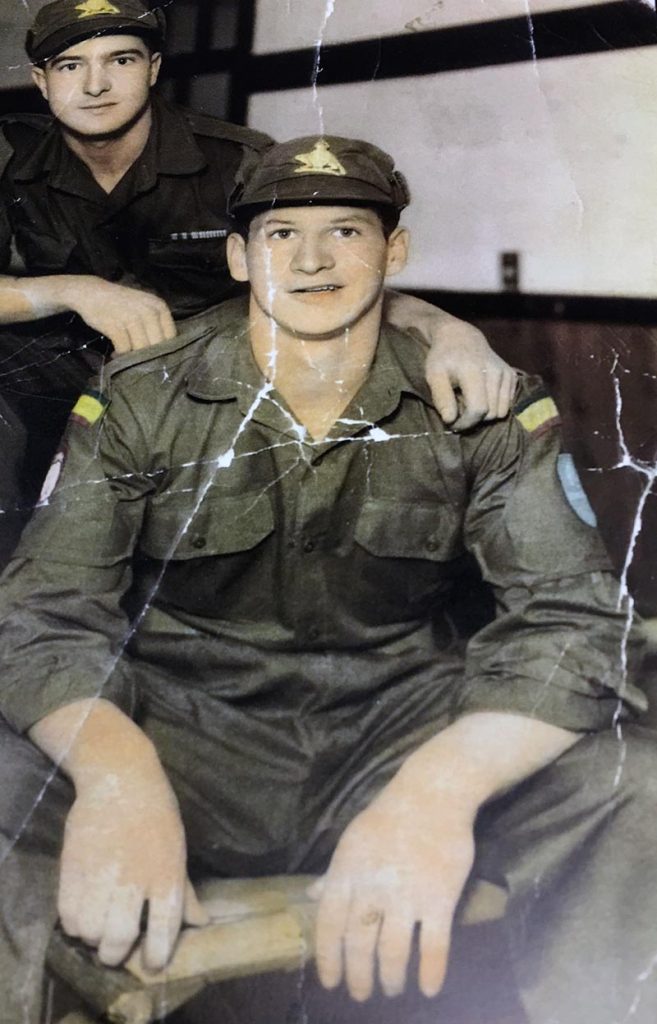 “He was there recuperating, but his injuries weren’t physical. One day Duval was walking along the trenches. His four friends were in front of him, when a mortar fell. Duval was blown backwards out of the trench. He stood up and ran to his friends, who were all dead. He went out of his mind and just started running towards the mine fields. They tackled him and sent him to the hospital,” said Berlinguette.

After serving in the military for three years, Berlinguette went to work as a machine operator for Northern Electric, which later became Nortel. He credits his military experience for helping him land a job with a company where he worked for 32 years.

“My military career helped me throughout my life,” said Berlinguette, who now lives in Hawkesbury.