The (Tangerine) Cat is out of the bag! Literally, that is. 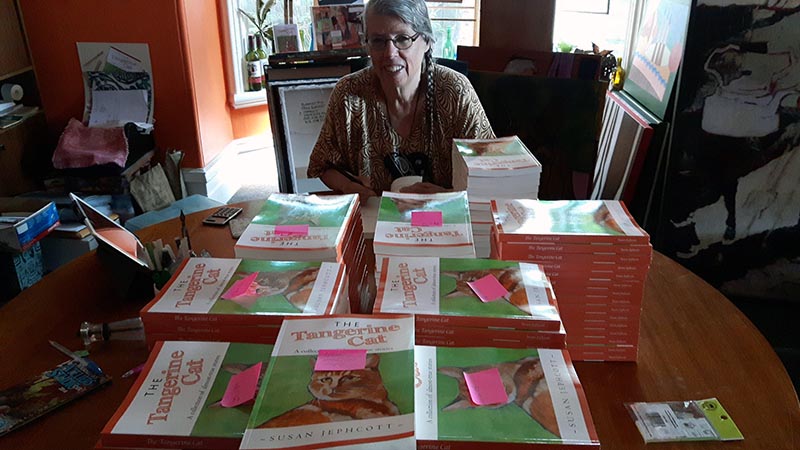 Susan Jephcott was numbering and signing the first edition of “The Tangerine Cat” last week at her home.

Vankleek Hill artist Susan Jepchott was hard at it last week signing copies of her just-released book called, “The Tangerine Cat.” Jephcott is numbering and signing her first order of books and delivered a few copies to The Review last week. Those copies are now for sale, but Jephcott, who compiled a series of stories she has been writing for several decades, pre-sold almost 100 copies of her book before printing. The book also contains images of her own paintings, of course, which she has matched up with selected stories. The stories are set mostly in Vankleek Hill and some of them require expanding your imagination to include animals that talk and live their own lives alongside humans. The book is for sale online at www.lulu.com. Jephcott worked with Louise Sproule and The Review to pull her project together.

Argenteuil at 20 active cases of COVID-19 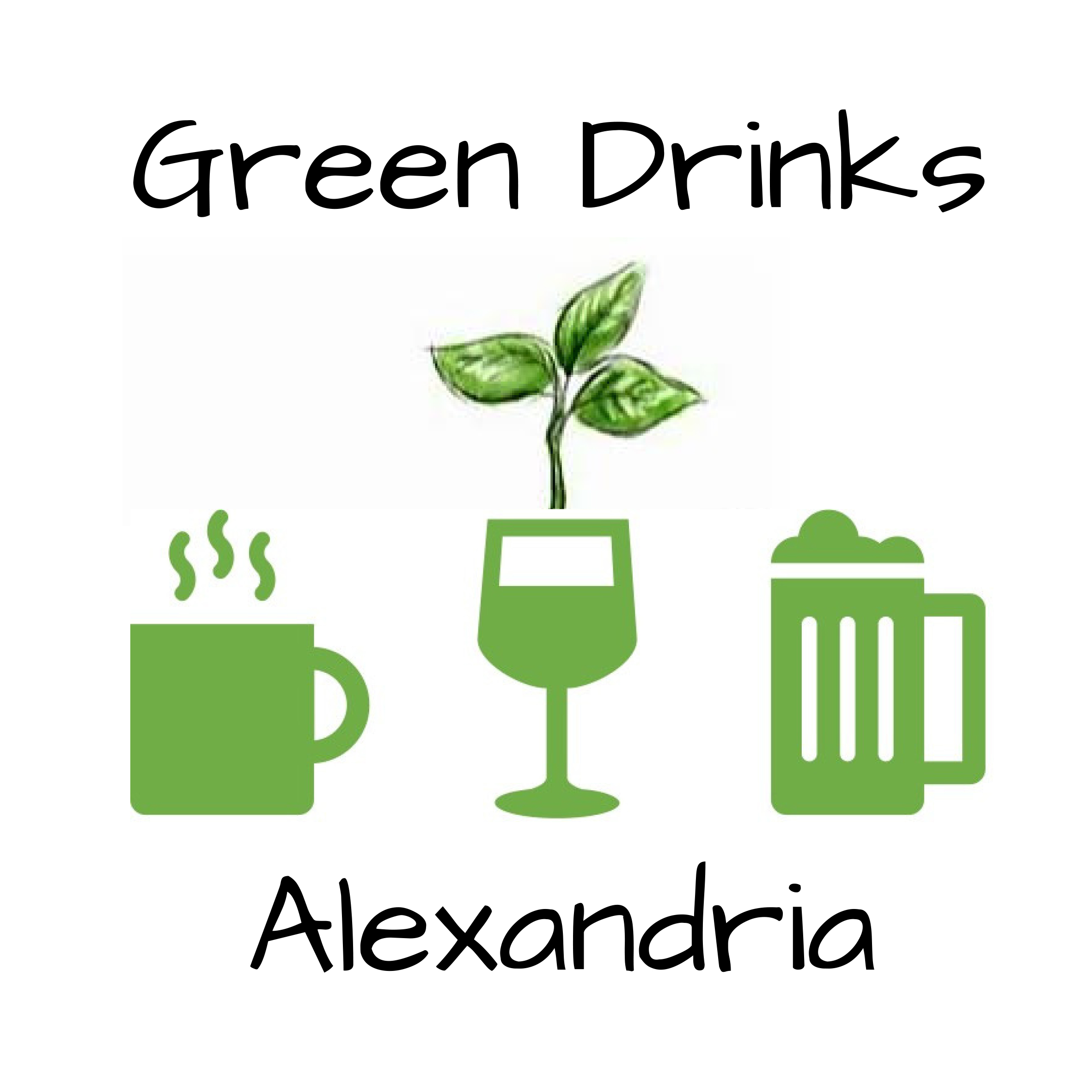 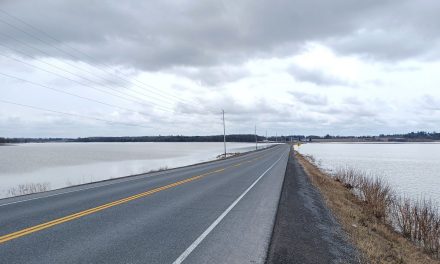 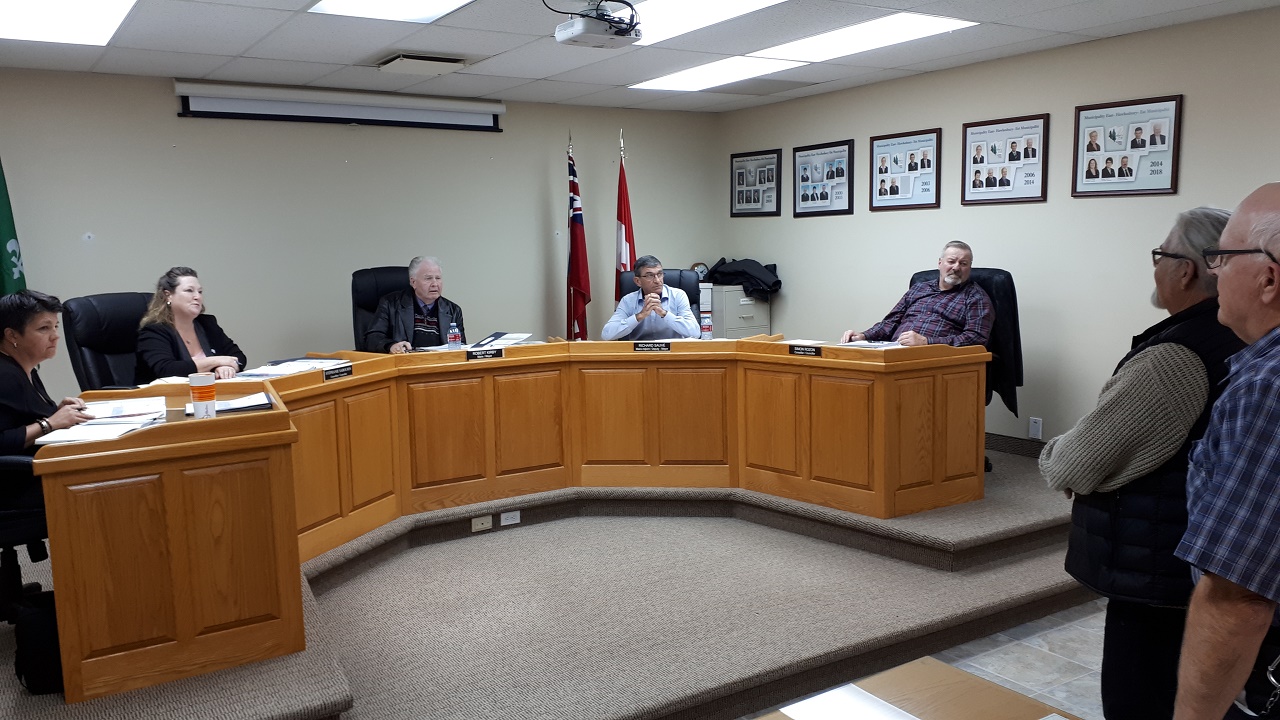