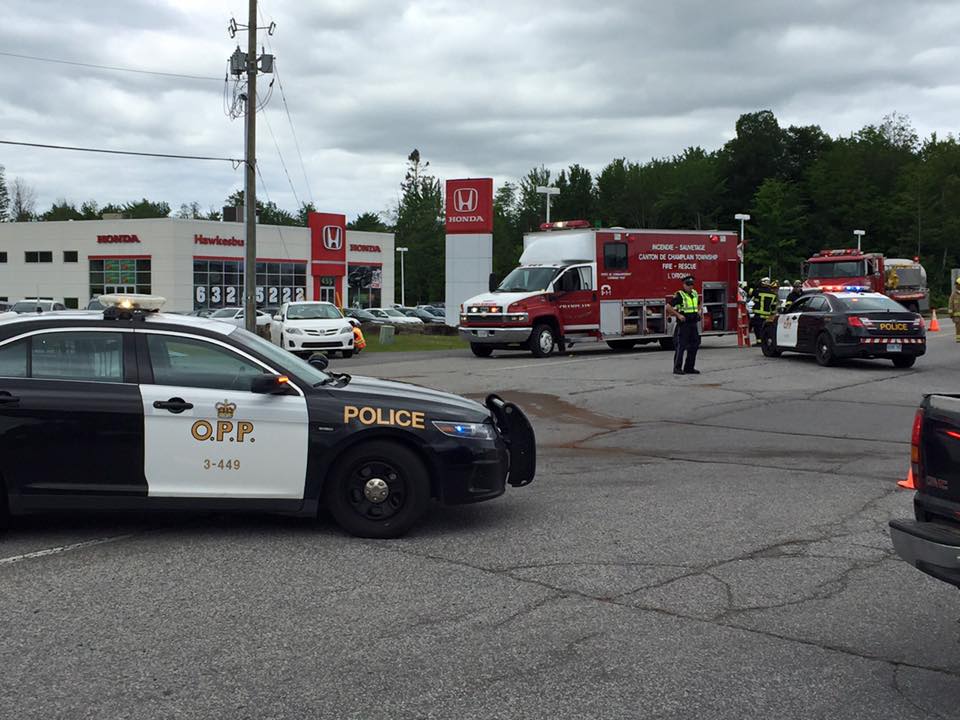 A seven-year-old girl was airlifted to Children’s Hospital of Eastern Ontario (CHEO) and two adults were transported by ambulance to hospital on July 2, following a two-vehicle collision at the corner of Tupper Street and Highway 17, in Hawkesbury. The accident was reported at around 10:30 a.m. and first responders arrived within minutes to assist the five accident victims.

“Our statistics show that we have a lot of accidents at that corner. I hope that one day they put in lights at that intersection,” said Sincennes, who was among the first people to arrive at the scene on Saturday. He said that one vehicle “t-boned” the other, driving straight into the driver’s side of an oncoming vehicle, which was travelling down Highway 17.

The driver of the vehicle travelling on Highway 17 had to be cut from her car by firefighters using extrication gear.

“The other car hit her on the driver’s side of her car. She was alone in the vehicle. She complained of pain in her neck, hip and shoulder,” said Sincennes. After being extricated from her car, the woman was transported by ambulance to Hawkesbury and District General Hospital (HGH).

“Our main concern was that she (the child) was complaining of a headache and we were concerned that she had a head injury. She kept passing out and she was having a hard time understanding where she was and answering our questions,” said Sincennes.

Highway 17 remained closed for most of the morning to facilitate emergency crews and to enable an air ambulance to land on Highway 17. 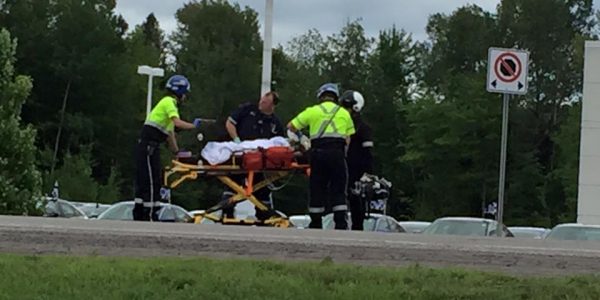 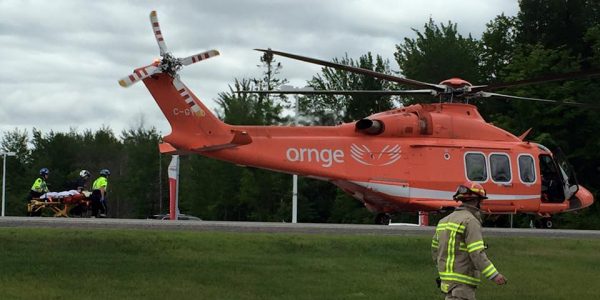 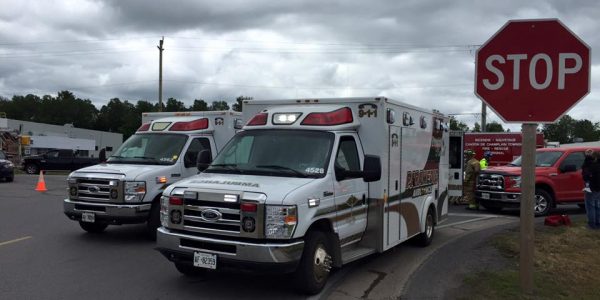 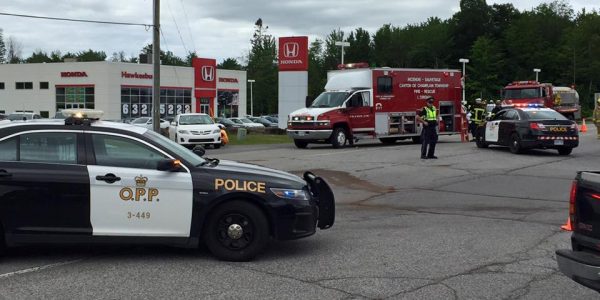