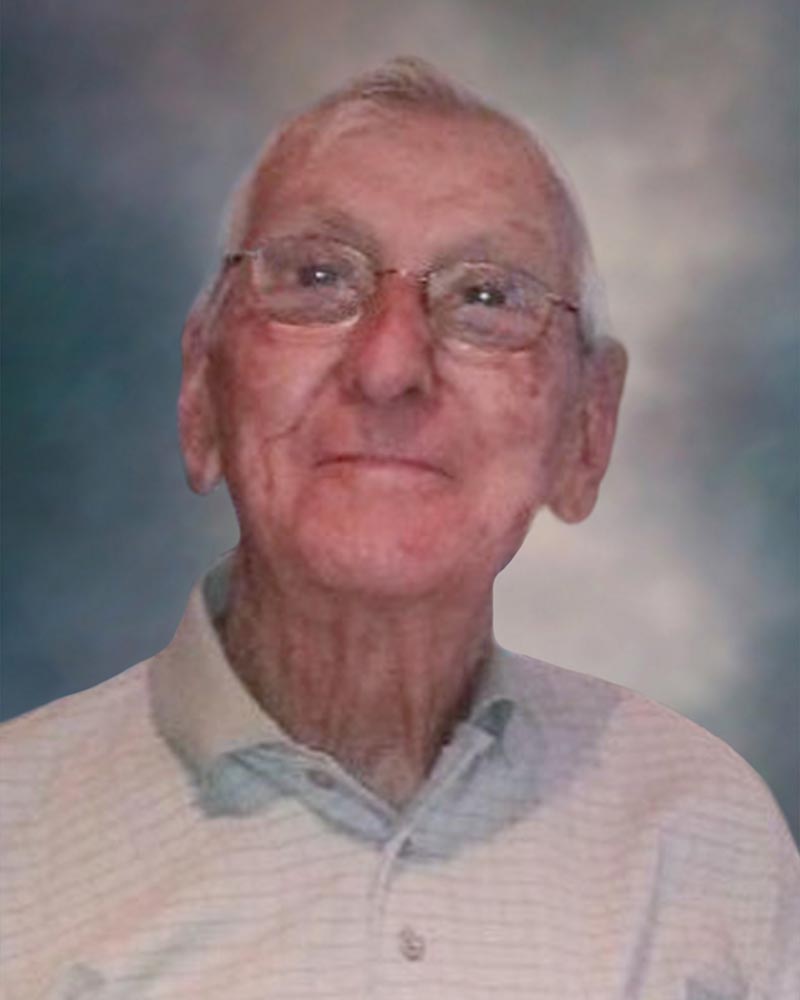 TITLEY, LIONEL
Peacefully at the Palace Long Term Care, Alexandria on Sunday, March 19, 2017. Lionel «Leo» Titley of Alexandria, formerly of Cornwall; age 89 years. Beloved husband of Claudette Titley (née Pilon). Loving father of Suzanne Titley (Marcel Joanette) and Denis Titley (Laura) both of Hawkesbury, and Adèle Titley (Ubald Taillefer) of Les Coteaux, Quebec. Cherished grandfather of Kathy, Marie-Claude and Melissa and great-grandfather of Juliane and Remi. Dear brother of Fleurette Périard (François) of Alexandria. Dear friend of Aline Lanthier (née Bellefeuille) and her children. Predeceased by one brother Rhéal Titley (Grace), by three sisters Laurette Lalonde (Roger), Eveline Lalonde (Maxime) and Annette Rozon (late Aurèle) and by his parents Charles and Léa Titley (née Lalonde). He will be missed by several nieces, nephews and friends from camping in Lancaster and Florida. A Mass of Christian Burial will be celebrated at Église Sacré-Coeur, Alexandria on Friday, March 24, 2017 at 1 pm. A reception will follow in the Église Sacré-Coeur Parish Hall. Funeral arrangements are under the care and direction of the Munro & Morris Funeral Homes Ltd., 114 Main St. South, Alexandria (613-525-2772). As expressions of sympathy Memorial Donations to the Palace Long Term Care, Alexandria would be appreciated by the family. As a Memorial to Lionel a tree will be planted in a Memory Woods. Condolences may be made online at www.munromorris.com