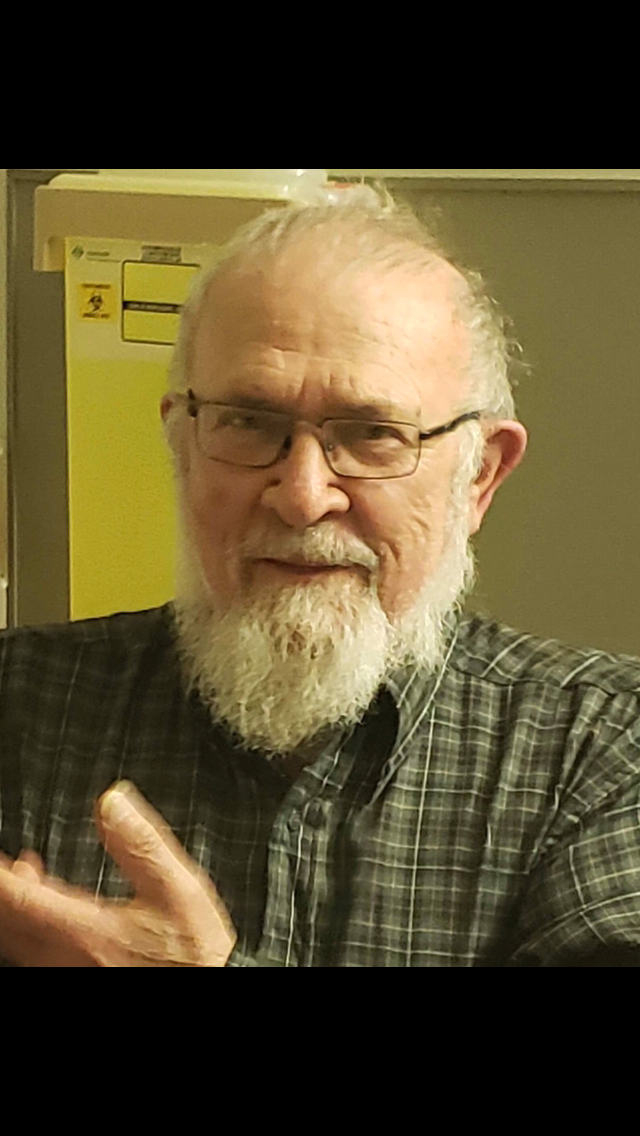 Michael passed away peacefully, but unexpectedly at his home in Lachute. Devoted husband of the late Marian McCrea. Predeceased by his parents, Alexander and Kazima, and his brother Alexander Jr. Loving father to Michael, Katrina (John), Randall (Brenda) and Christina (Kevin). Cherished grandfather to Mason, Sara, Ryan, Cynthia, Carolyn, Christina and several great grandchildren. He also leaves many nieces and nephews; among them Kathryn (Kevin), Kevin (Jacqueline), Peter (Marlene), and Travis. He will be fondly remembered by his brothers in law Jay (Claudette), Doug (Sue), his sister in law, Alison, and many family friends.

Michael was a long time employee of GM Canada. His door was always open, and he greatly appreciated those who came to sit with him at the kitchen table. In his retirement, he enjoyed tinkering with gadgets of all sorts and helping us all to troubleshoot whatever problem needed to be solved. Despite his health limitations in recent years, he always had a full garden, made sure everyone’s birthdays were celebrated, found joy in his visits with the youngest members of the family, and enjoyed his time at the cottage.

A celebration of his life will be held later this year with internment at Lachute Protestant Cemetery.