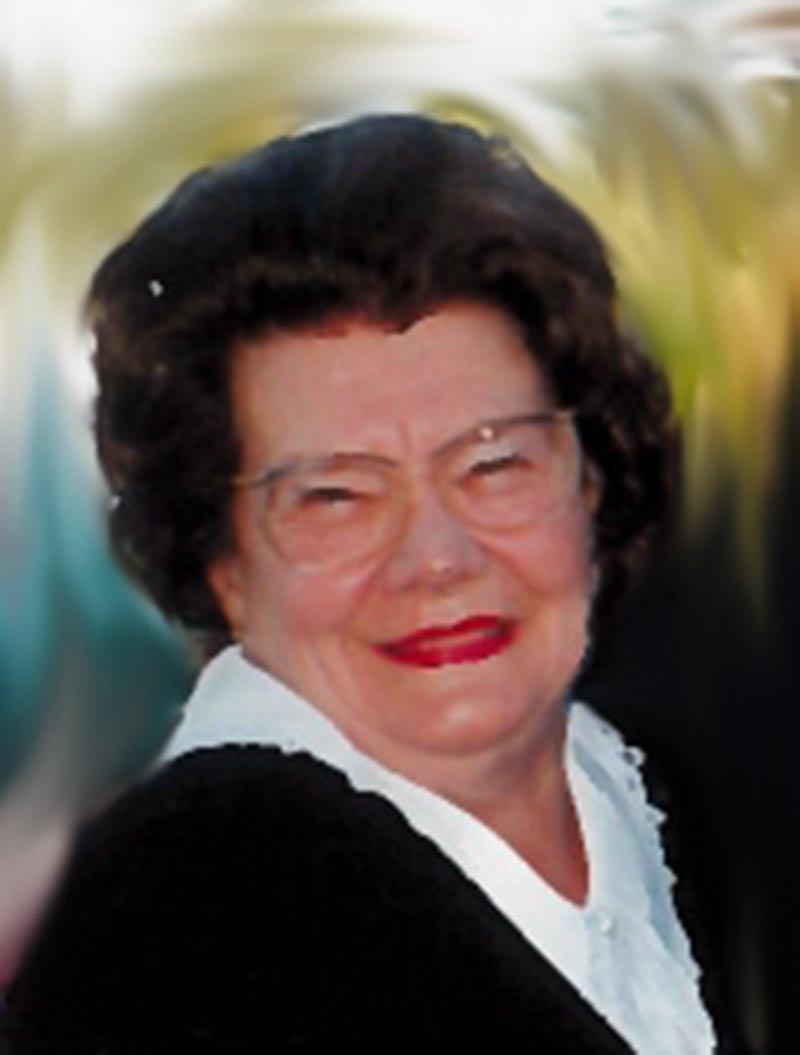 Margaret F. Scott (Blaney)
August 20 1922 – September 29, 2017
The Scott family is saddened to announce the passing of their dear Mother at the home of her daughter, our sister Barbara, in Eastern Passage, Nova Scotia. She passed gently with Barbara holding her hand. Mum moved to Nova Scotia over nine years ago to live with Barbara and as Mum’s strength diminished Barbara was her caregiver giving her loving care. Margaret was born in Pendleton, Ontario to Roland Blaney and Nellie Franklin. She was predeceased by her husband, Harold Scott in 1972, her dearly loved son, George in 2000, and her brother, Wallace “Jack” Blaney in 1995 (Irene/Solange). She leaves to mourn her children, Helen (late Rick Prevost), Barbara Silver (Wayne), late George in 2000 (former wife, Colleen Brophy), Ken (Joan O’Neill), Steve (Joan Halpenny). She also leaves 10 grandchildren, 14 great-grandchildren and 5 great-great grandchildren of whom the 3 oldest visited her and got to know her, so special! Margaret also leaves her brothers “The McDonald Boys”, James (late Cathy), Arnold (Helen), late Vernon (Judy), Donnie (Barbara), all their families and the family of the late Florence Blaney (Stewart). There are still several cousins on the Franklin side and nieces and nephews on the Scott side of the family. Visitation will be at 10 a.m. on October 14 until the service at 11 a.m. at the Central Chapel of Hulse Playfair & McGarry 315 McLeod St., Ottawa, Ont. Reception to follow. Inurnment to follow at 4 p.m. at Franklins Corners Cemetery in Riceville, Ontario. Friends welcome.