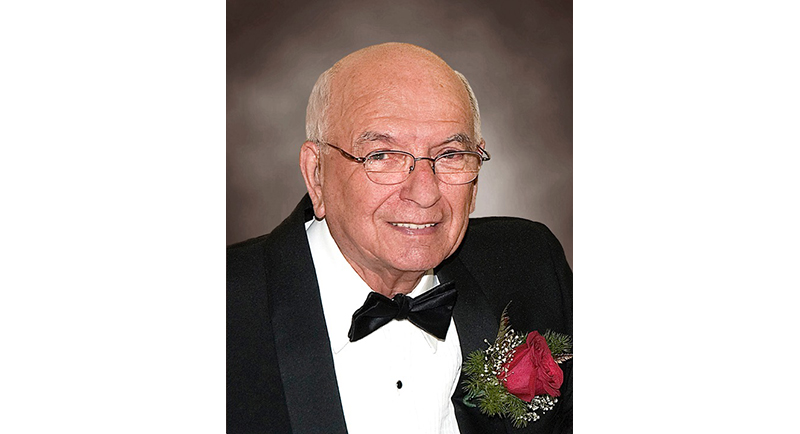 SAUVE – The family of the late Roméo Sauvé, who passed away in Kanata on March 3rd 2019, expresses their heartfelt appreciation for all expressions of sympathy and support received in their time of grief. Thank you to all who attended Roméo’s funeral at Saint-Rémi’s Catholic Church in Ottawa, on March 16th 2019. Special thanks to Father Jean Muakadi, Father Jean-Francois Morin and Deacon Maurice Poirier for officiating at the funeral mass, to Cantor Marguerite Clément and Organist Philippe Duquette for their gift of heavenly music and to the Knights of Columbus for providing an honour guard to a former Grand Knight. Deepest appreciation to Dr. Christine Billie and the staff of the Courtyards on Eagleson in Kanata, to the Champlain LHIN and to the Saint Elizabeth Health nurses for all the care and comfort they provided to Roméo. Finally, we are extremely grateful to Mark and Lisa Henderson of the Hillcrest Funeral Home in Vankleek Hill who spared no effort in fulfilling all of Roméo’s funeral wishes.
The Sauvé Family –
Laurette, Jean Marc, Lucie,
Alain and Christine