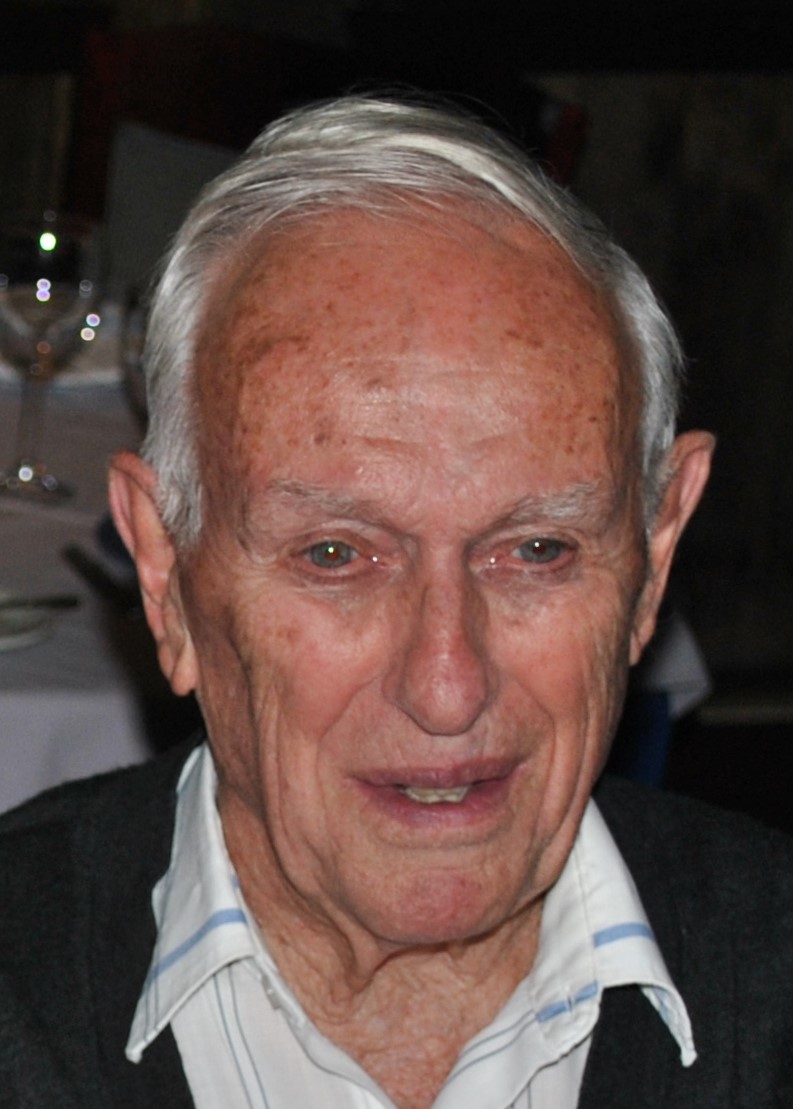 It is with great sadness that the family of Wim Atkins announces his passing after a battle with COPD complications with COVID-19 April 15, 2020, at the age of 101.  He is survived by his wife Johanna (Jos), and daughter Nancy (son Richard deceased 2016).  Born in Rotterdam, but grew up in Arnhem, the Netherlands.  He obtained dual Masters Degrees in Physics and Chemistry.

He always said that the 2 best decisions he made in his life were to 1) marry Johanna and 2) move to Canada.  He loved the snow and Canadian seasons.  He was happy to have lived most of his life in a small French Canadian community (L’Orignal) in Ontario.   He worked in Pulp and Paper research in Hawkesbury and enjoyed cycling to work each day along the road next to the Ottawa river.  He often swam in the river before and after work from mid April to mid October with his children.

He loved playing his piano every day.  When he came to Canada, he formed a band in the early 60’s with colleagues from work and the local high school students.

He took up skating at age 50 and set up a Seniors Skating Club at the local arena, which he ran for many years.  He was interested in sailing, photography, trees, and keeping up with science.  He always had cats around the house.