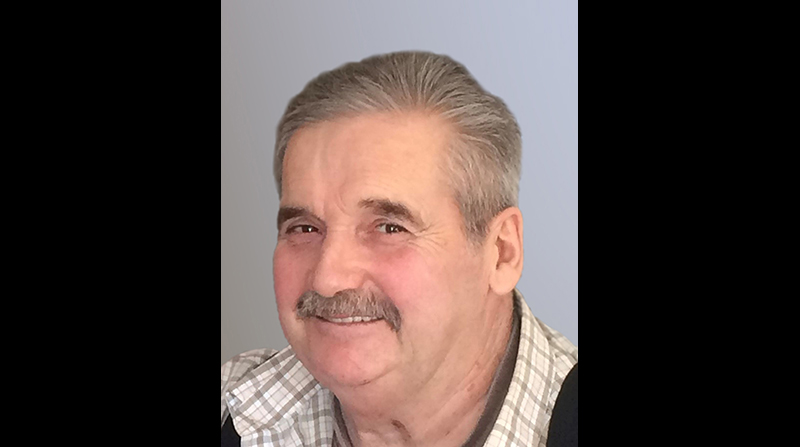 It is with great regret that we announce the passing of Mr. Jacques Roy of Hawkesbury, who passed away on Friday, October 1, 2021 at the age of 69. He was the son of the late Laurier Roy and the late Lucette Cyr; the beloved father of Marie-France (Jean-Marc) and Christian; the beloved grandfather of Jérémy, Caleb, Jacob and Ariel. He is also survived by the mother of his children: Ginette Lalonde, his brother: Jean-Charles (Gisèle), his twin sister: Jacqueline (Graham), as well as many cousins, nephews, nieces and friends.
Many people will know Jacques as the founder and owner of Jacques Roy Masonry in Hawkesbury which he founded over 40 years ago. Jacques was a hard worker who loved his work and had a great passion for what he did. Those close to him would describe him as someone who loved people, he was always in his element when he had visitors at home, he liked to be well surrounded. He was a bon vivant who adored his grandchildren and was very proud of his children who even had the chance to follow in his footsteps as a mason.

The family would also like to thank the staff of the Champlain Residence in L’Orignal for their care.