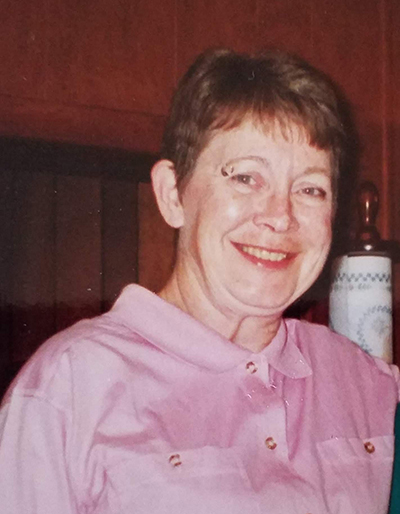 Jackie Lou Rae (Moulder) passed away from a short struggle with cancer on October 15, 2018 in Hawkesbury, Ontario, Canada. Jackie was born in the hills south of Cleveland, Oklahoma to the late Jessie and Hattie Moulder (Sweeden). In 1964 she married a Canadian, the late Jim Rae (1998) and moved to the prairies of Saskatchewan, near Estevan. A career with Canada Customs led her from North Portal, Regway, Weyburn, Regina, Rigaud, Quebec and eventually Ottawa, Ontario. She is survived by her two sons, Jonathan (Sandra), their children Jackson, Benjamin and Lucas and Christopher and his children, Brandon and Megan. A memorial is being planned in Oklahoma sometime in the spring of 2019 where she will be laid to rest.