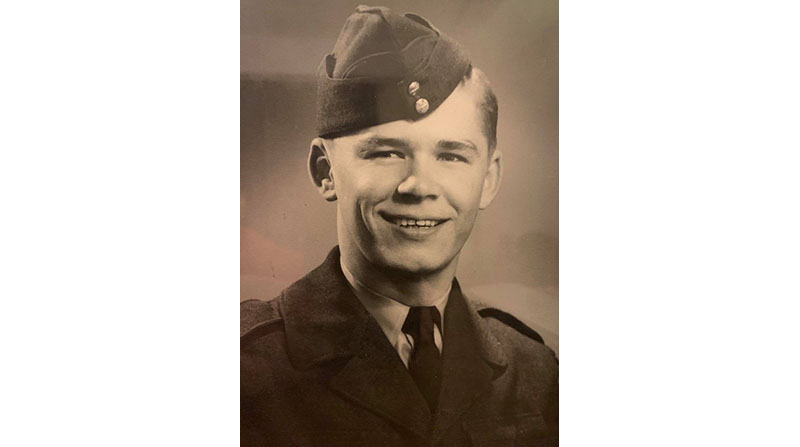 PRINCE, Walter Fredrick, Sgt. (Ret’d.), formerly of Dalkeith, ON, passed away on Friday, March 5, 2021 in Stittsville, ON following a fierce battle with ALS in his 84th year.

Walter was born in July 1937 to Catherine and Francis Prince in Ottawa, ON. Walter joined the Royal Canadian Air Force as a young man and served his country with honour. Retired from the RCAF, Walter’s career in the aviation industry culminated as Director of Training at First Air.

The family of Walter wishes to extend sincere thanks to Veterans Affairs Canada, the ALS Society, Carefor, At Home Hospice, and Bayshore Home Health, for their exceptional care and support. The continuous support of Dr. Alison Pittman will always be remembered. Finally, the MAID program offered by the Ottawa Hospital afforded Walter a peaceful and dignified passing.

Due to COVID there will be no service at this time. If desired, friends may make in memoriam donations to the ALS Society of Canada. Care has been entrusted to Kelly Funeral Home – Kanata Chapel.