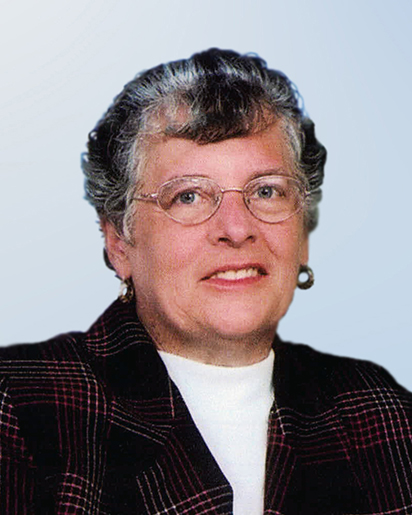 TOMKINS, MARIE
Mrs. Marie Tomkins from Brownsburg passed away on Thursday, September 20, 2018 at the age of 72. She was the beloved wife of the late Naylor Tompkins; the daughter of the late Ovila Deschamps and of the late Marie Poirier; the loving mother of the late Mike (late Kathleen); the adored grandmother of Lea, Maya and Lucas; the dear sister of Edna (late René), Sylvio (Ina), Marie-Claire (late Conrad), Isabelle (Clifford), Elizabeth (Roy) and Lilian (late Russel). She was also predeceased by 3 brothers, Albert, Frank (late Thelma), Donald (Regina), and by 4 sisters, Flo (late Tom), Denalda (Late Rhéal), Delia (John) and Joanne (Denis). She is survived by many cousins, nephews, nieces and friends. She leaves behind as well a special friend, Leonard Dicaire. The family would like to thank the staff of the east wing of the Hawkesbury and District General Hospital for their attention to detail and professionalism. Funeral arrangements entrusted to Berthiaume Family Funeral Home, 416 McGill, Hawkesbury, Ontario (877) 632-8511. A private service will take place. Condolences may be conveyed by fax at (613) 632-1065 or visit our Web Site www.salonfuneraireberthiaume.com