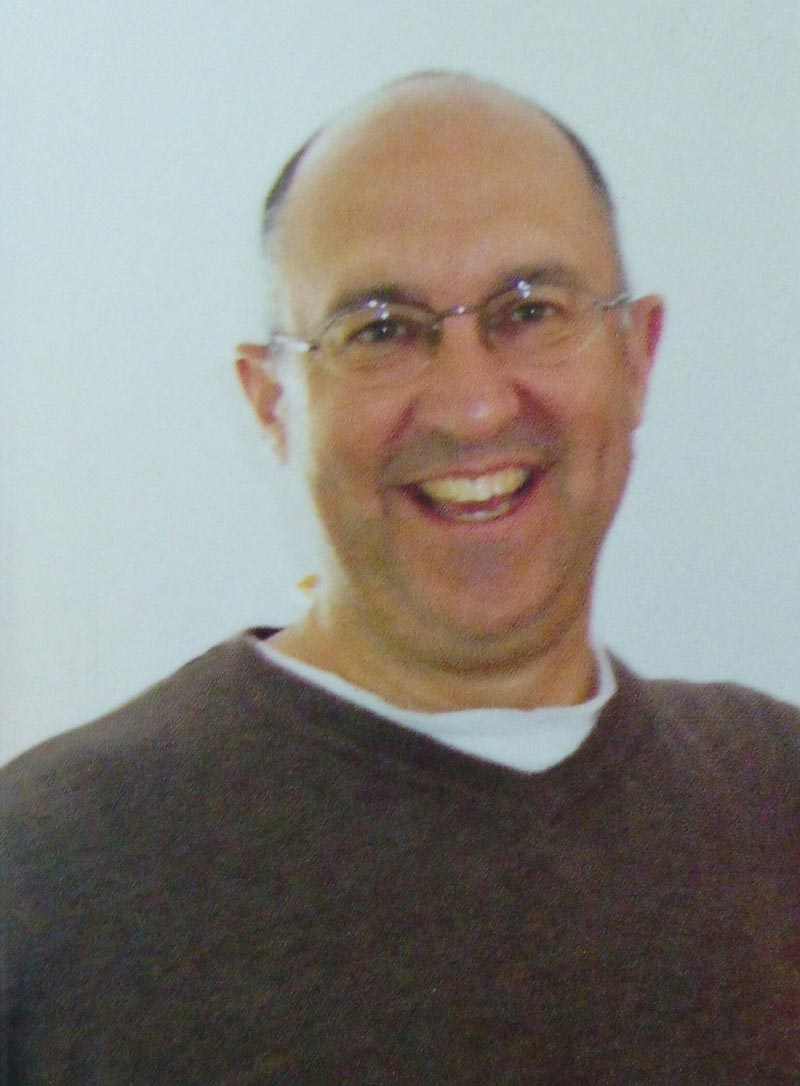 MARKOWSKI, DR. MICHAEL PETER
(January 28, 1963 – May 7, 2017)
It is with great sadness and heavy hearts that the family of Michael Markowski announces his sudden passing on Sunday May 7th, 2017. Michael will be lovingly remembered by his children Tony (Emma), James (Wayne), Tiffany (Clayton), Paul, Vladimir, Alexei, and Savanah, his parents Peter and Joan Markowski (Krupa), his sister Marianne and his brother Robert. He will also be lovingly remembered by his brother-in-law Chris Johnson, sister-in-law Carrie, his nieces Bethany, Amanda, Cynthia, Meaghan and Stephanie, his nephew Andrew, former wife Dominique Vincent (as well as the Vincent, Pean and Dominique families) and his grandchildren Nelson and Lila. A private viewing will be held for Michael followed by a public Celebration of Life Ceremony on Saturday May 13, 2017 at the Royal Canadian Legion (Hudson Branch #115), 56 Beach Road, Hudson, Quebec, J0P 1H0 from 1:00 – 5:00 p.m. For those who wish, flowers may be sent to the Royal Canadian Legion on Saturday May 13, between 1:00 and 5:00 or a memorial donation made in Michael’s name to the Montreal Neurological Institute.