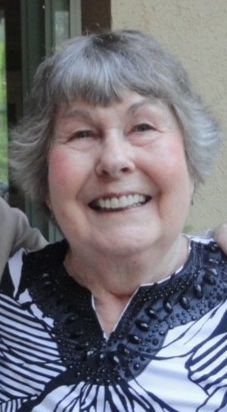 Lorna Jean Cairns (nee Clark), 82, passed away peacefully on Saturday, March 20, 2021 at Big Bend Hospice in Tallahassee, Florida. She was born on May 3, 1938 in Hawkesbury, Ontario, Canada. Lorna loved curling, was an avid bridge player, loved Florida State University sports, and cherished her family including the four-legged members.

A memorial service will be held at Bevis Funeral Home, 200 John Knox Road, Tallahassee, Florida 32303 at 11 o’clock on March 27, 2021 . A visitation will be held at the funeral home prior to the service at 10 o’clock. In lieu of flowers, please make contributions to Dunany Country Club, 2053 Dunany Road, Wentworth, Quebec.