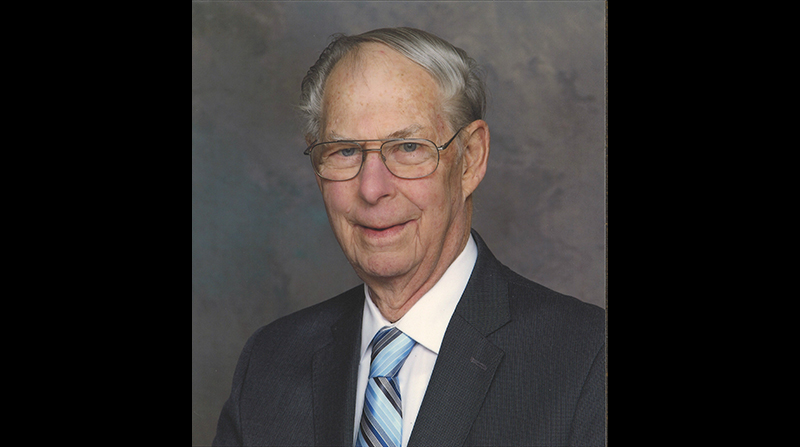 James (Jim) Leavitt Little passed away peacefully in his sleep at the Brockville General Hospital at the age of 87. He will be lovingly remembered by his wife of 65 years, Barbara Little (Geen), his children Brian and his wife Galye Sim Little of London, ON., his daughter Linda Little of Nova Scotia and Garry Little of Ottawa as well as his grandson Justin Sim of London, ON. Predeceased by his parents Lilian and Trafford Little. Jamie was born and raised in West Hawkesbury, ON. Moving to a family farm at McAlpine Corners, Jamie developed the skills to build his own family’s home in L’Original, ON. Beginning his business career in Maxville, ON., Jamie moved on to C.I.P. Hawkesbury. In 1976 he changed career paths as he became club manager at Hawkesbury Golf and Curling, which eventually brought him to Brockville. James became involved in many charities through Wall Street United Church. Jamie’s interest included family activities, square dancing, gardening, volunteering at Loaves and Fishes food bank and the Reenactors of the British Militia.
Family and friends are invited to the Irvine Funeral Home, 4 James St. E., on Sunday, March 13th from 2-4 pm. A memorial service will be held at the Wall Street United Church, 5 Wall St., Brockville on Monday, March 14th at 2 pm.
Jim was generous of spirit and with his time and energy he had little patience for self importance or entitlement. He was what we say in the valley “Good People”. Leave a condolence or share a memory online at www.irvinememorial.com