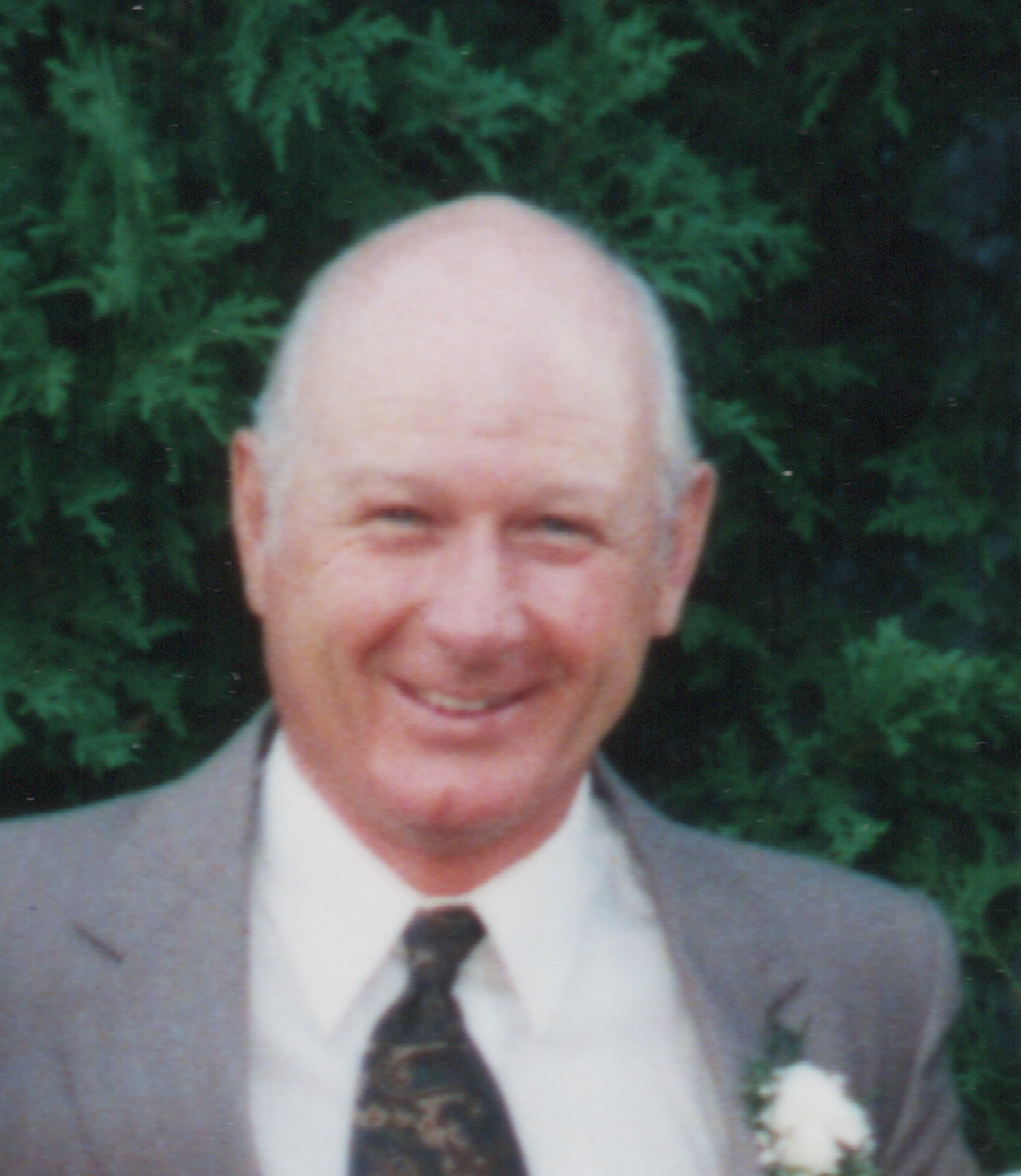 Gordon Crawford passed away peacefully on August 22, 2018 while at the Rosehaven Care Centre in Camrose, Alberta after a long battle with neurological disease. Gordon is survived by his two daughters, Deejay (Normand Joly) and Cassidy (Bob Briand) and his two grandchildren, Taryn Joly and Cadence Briand. Gordon was predeceased by sisters, Merilyn and Jean, infant brother, Junior and long-time companion, Beverly McRae. Gordon was born on July 11, 1944 in Hawkesbury, Ontario to Jesse Crawford and Doris Beiderman and grew up in Avoca, Quebec on his parent’s farm. Known throughout his career as a highly skilled general contractor and finishing carpenter, Gordon took pride in his work and truly enjoyed his vocation. His talents were sought after in both the Hawkesbury-Lachute area and later in Alberta when he moved west in the late 1990’s. Gordon’s other passion was music and it brought him lots of joy throughout his life right until the end. The mischievous twinkle, the crack sense of humor, the high soaring vocals, the skilled hand, the family, the friend, the father, Gordon will surely be missed but most certainly never forgotten. We will cherish the memories till we meet again. At this time, no services have been planned however, in the future, his family plan to bring him home to Avoca and hold a small gathering. Notice of any services will be made at such time. In lieu of cards or flowers please donate to the charity of your choice or donate to a local care centre in your area.