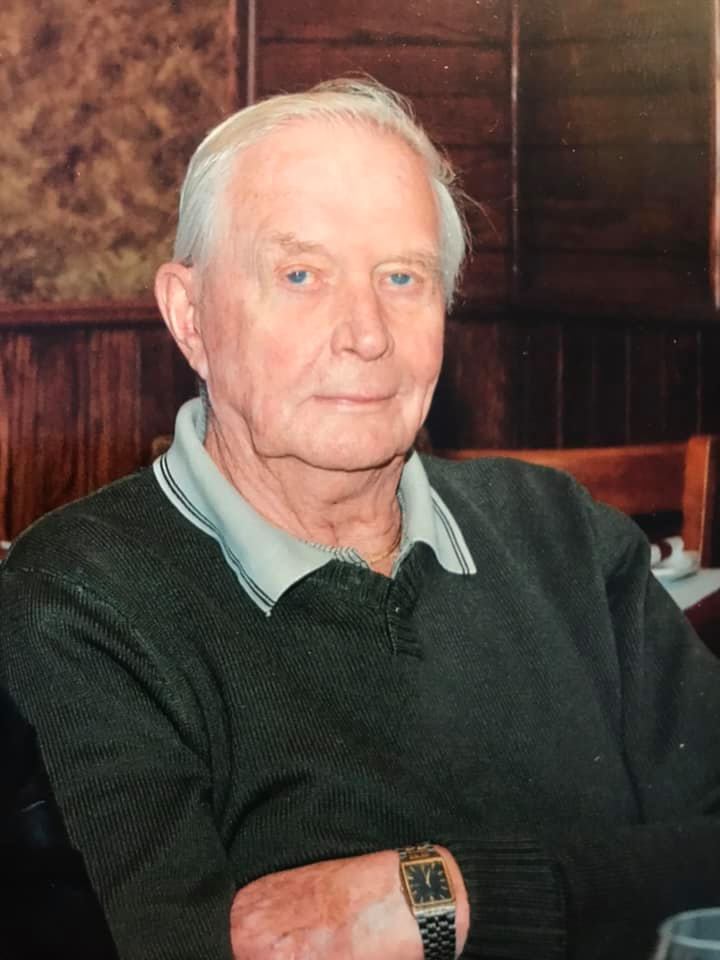 Donald Irving Fuller left this world suddenly on December 27th at the age of 87. Donald was the son of Stella Bryerton and Irving Fuller. He was the loving husband of Evelyn Elaine Berry and father to both Dan Fuller (Heather Johnston) and Debbie Holtby (James). Survived by three grandchildren: Lexi, Charlie and Jesse.
Donald’s work life involved the pulp and paper industry both in Harrington and at the ICR in Hawkesbury. He also worked at the Carillon Dam in his younger years as a security officer. He finished off his career at Ivaco.
Don was an avid outdoorsman. He enjoyed spending time in his bush lot which was a parcel of the original Fuller family farm.
While there, he would cut copious amounts of firewood to heat his home. He did it the old-fashioned way — chainsaw, axe and a wheelbarrow
As a member of St. Mungo’s church in Cushing, he often contributed time and effort to its upkeep. Don could fix or make anything. Instead of buying an item, he took pleasure in troubleshooting and problem-solving. He was a real-life MacGyver.
Don built his own home in Cushing. In his later years, he spent much time in his workshop creating works of art out of wood.
In his leisure time Don enjoyed curling, cycling, skiing, hockey, tennis and badminton.
Although quiet and reserved, Don had a terrific sense of humour which will be missed.
A cremation has taken place and a service and burial will be planned in the future.