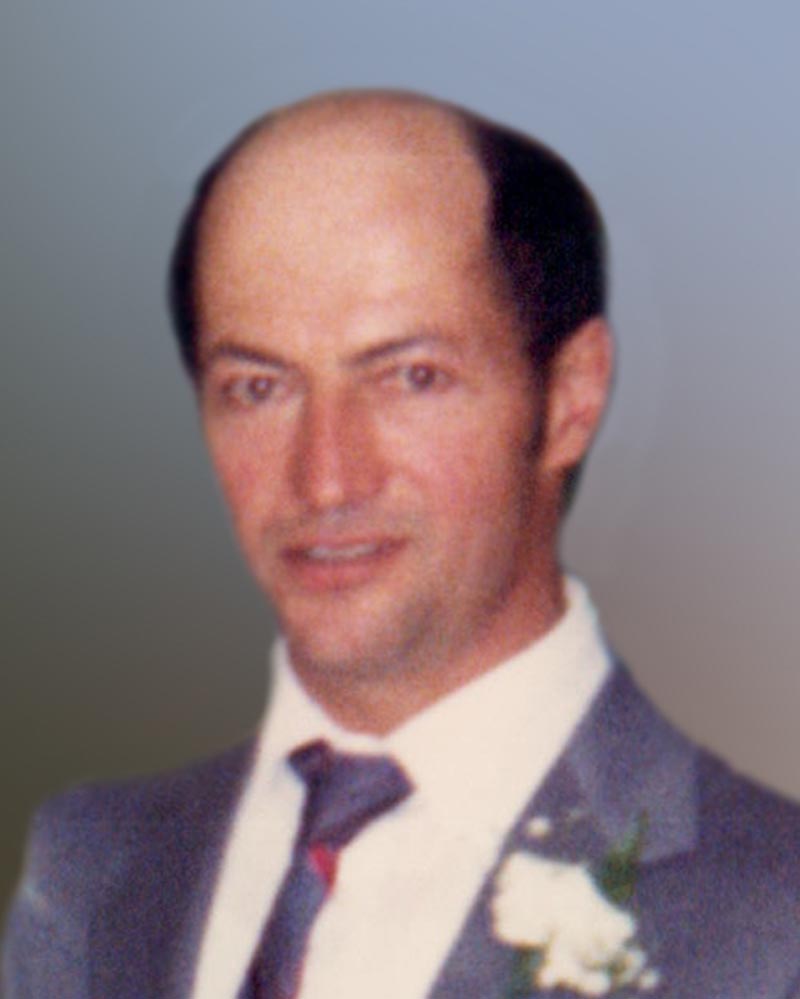 CADIEUX, SAMUEL
Mr. Samuel Cadieux from Hawkesbury (originally from Ste-Anne-de-Prescott) passed away on Monday, August 14, 2017 at the age of 79 years. He was the beloved husband of the late Gisèle Lalonde; the son of the late Maurice Cadieux and of the late Thérèse Carrière. He is survived by many brothers-in-law, sisters-in-law, cousins, nephews, nieces and friends. Friends may call at Berthiaume Family Funeral Home 103 High Street, Vankleek Hill, Ontario (877) 632-8511, Saturday, August 19, 2017 from 11 a.m. A funeral service will be held at Ste-Anne-de-Prescott Church on Saturday, August 19, 2017 at 2 p.m. For those who wish, donations to the Alzheimer Society, P.O. Box 1852, Cornwall, Ontario, K6H 6N6 would be appreciated. Condolences may be conveyed by fax at (613) 632-1065 or visit our Web Site www.salonfuneraireberthiaume.com