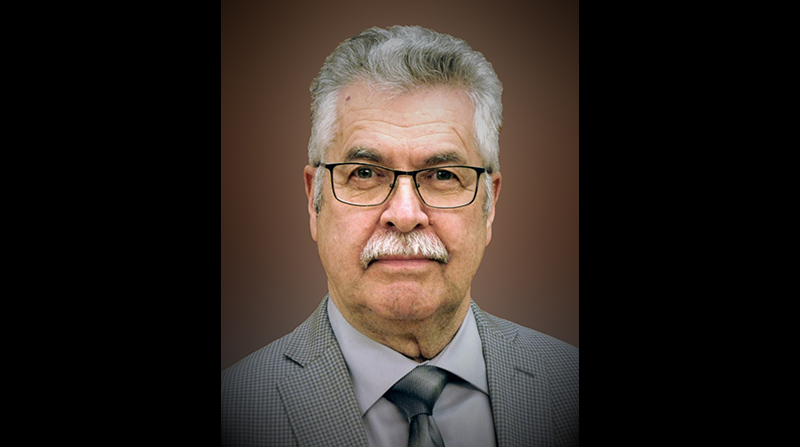 We regret to inform you that Mr. Robert Bergevin of Vankleek Hill (originally from Casselman) passed away on February 23, 2022 at the age of 73 years. He was the soulmate and loving husband of Anne-Marie Bergevin, born Lecot for 48 years; the devoted son of the late Raymond Bergevin and the late Fleurette Leduc; the beloved father on whom his children, Annie, Benoit (and his wife Viviane Bordé) and Marie-Eve (and her husband Mathieu Thompson) could always count on. He was the adored grandfather of his little Bergevins, Camille, Rémi and Béatrice, also of his little Thompsons, Anaïs, Olivier and Florence. He is survived by his brothers, Jacques and André (Sylvie-Anne Parisien) and his sisters, Claire Bergevin, Monique Lamoureux, Lorraine Drouin (Daniel Drouin) and Louise Bergevin (Neil Raynor). He was predeceased by his brother-in-law, René Lecot (Nancy Malcomber). He is also survived by his brothers and sisters-in-law, Bruno Lecot (Johanne Périard), Jean-Pierre Lecot (Céline Lanthier) as well as many cousins, nephews, nieces and friends. A civil engineer by training, he held the positions of Manager of Atomik Construction and General Manager of Hydro Hawkesbury.
Funeral arrangements have been entrusted to Berthiaume Family Funeral Home, 416 McGill Street, Hawkesbury, Ontario (877) 632-8511. A celebration of life will be held in the spring in the privacy of the family. For those who wish, donations in Robert’s memory to Parkinson Canada, 4211 Yonge Street, Suite 316 Toronto ON M2P 2A9 would be appreciated.